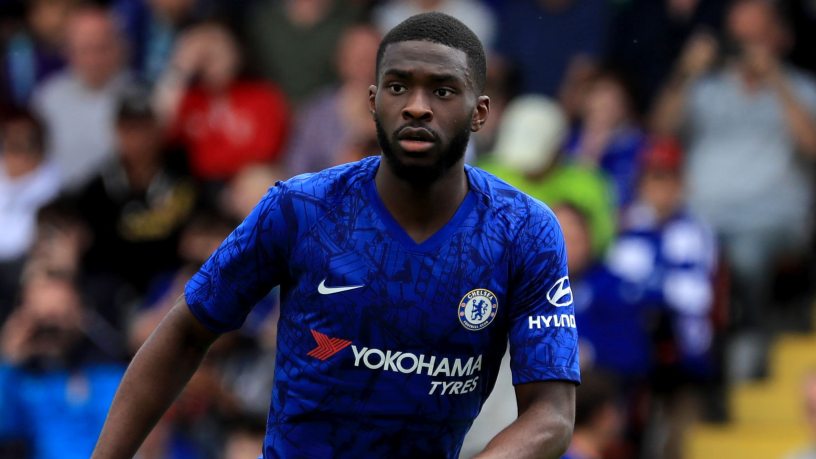 The Mirror claimed Tomori could swap West London for the Toon after being starved of game time under Frank Lampard.

Steve Bruce’s side are only likely to be able to sign new players on loan in the upcoming window, according to The Northern Echo.

Owner Mike Ashley coughed up £35 million on Jamal Lewis and Callum Wilson in the summer and is unlikely to green light any more heavy spending.

Lampard is likely to favour a loan proposal for Tomori in January.