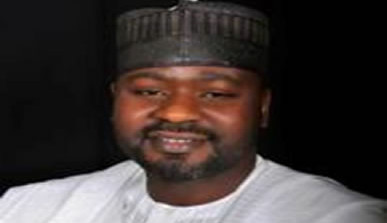 Alhaji Mohammed Wakil, the Minister of State for Power, on Saturday condemned the Maiduguri, Borno State multiple bomb blast, which claimed 58 lives and injured about 139 persons.
Olawale Rasheed, the Special Assistant to Wakil on Media, said the minister condemned the development in a statement in Maiduguri.
The statement said Wakil expressed sadness on the continued killing of civilians by suspected Boko Haram sect members.
It described the unfortunate incident as crime against humanity, which required the attention of International Criminal Court.
The statement urged the local and international human rights organisations to document Boko Haram leaders for crime against humanity.
Wakil was quoted as saying: “The targeting of women, children and the elderly in recent Boko Haram attacks is condemnable.
“The Bombing of civilian targets is also a crime against humanity.
“I call on the Amnesty International and Human Rights Watch and other groups to deploy resources towards documenting for indictments the leaders of Boko Haram.
“Boko Haram leaders must face trial at the ICC in the nearest future.”
The statement also appealed to civilians to be extra vigilant as defeated insurgents may have infiltrated some other areas.
Wakil said: “We must be extra vigilant. We must be on guard all the time.
“All suspicious movements and objects must be reported to the police and other security personnel immediately.”