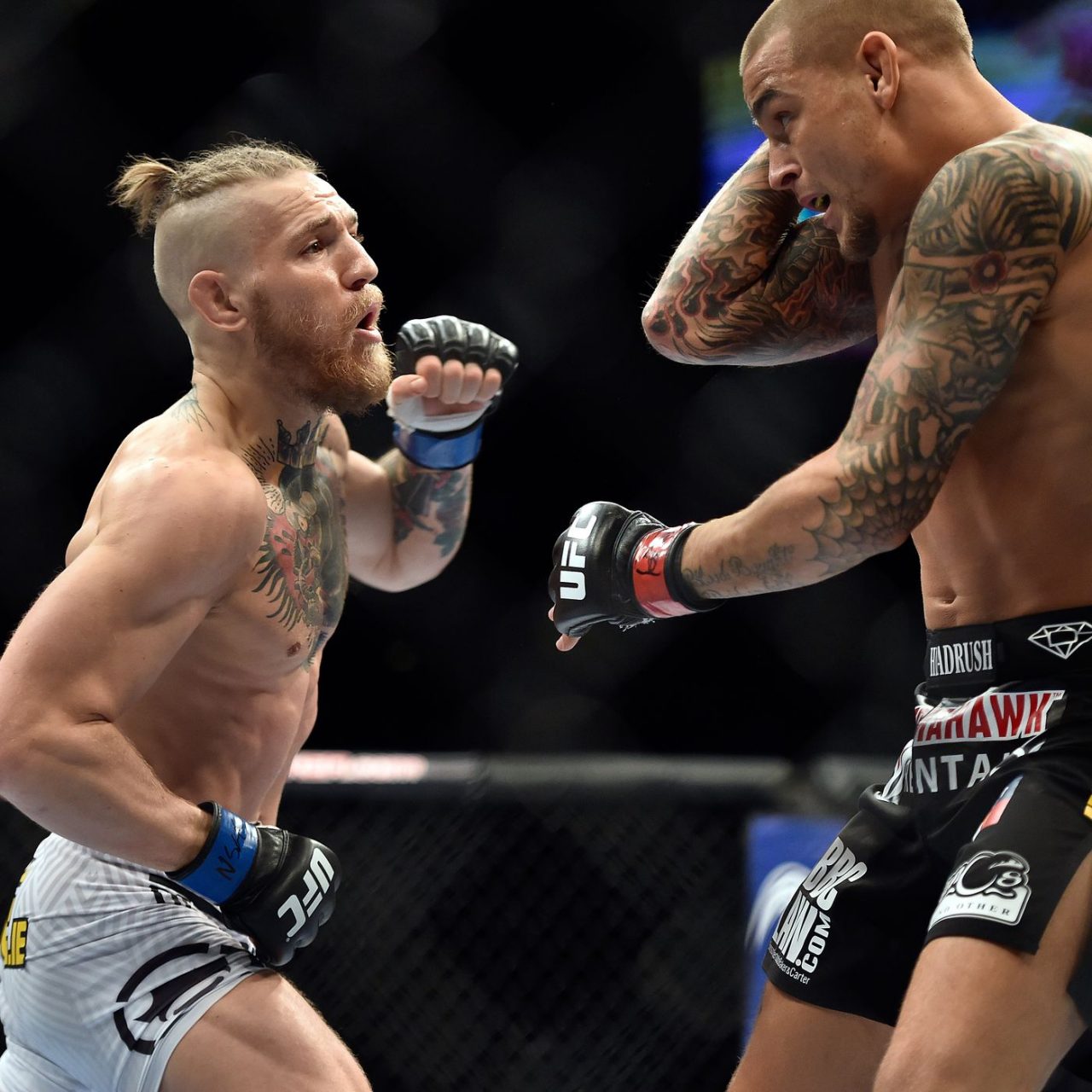 Conor McGregor is facing an uncertain future in the UFC following his shock defeat to Dustin Poirier at UFC 257 in Abu Dhabi.

The Irishman had hoped to use a victory over his American rival to lure Khabib Nurmagomedov out of retirement and into a rematch of their infamous October 2018 clash.

However, those plans now lie in tatters after McGregor was handily beaten by Poirier just two minutes and 32 seconds into the second round of their fight.

It marked a reversal of fortunes for the pair who previously met in September 2014, with McGregor emerging the winner on that occasion with a victory secured inside two minutes.

But despite going into the contest as the overwhelming favourite for victory, it was the American who soon gained the upper hand, despite a few nervy moments in the first round.

That changed in the second round with Poirier targeting McGregor’s lead leg with a series of savage kicks before a flurry of punches forced McGregor back.

The Notorious was floored by a short right hook that was quickly followed up by a series of blows that left the Irishman with nowhere to go and gave the referee little choice but to stop the fight.

It marked a stark contrast to McGregor’s previous comeback fight earlier this year, when the Irishman stopped Donald Cerrone inside 30 seconds.

That victory had been hailed as a sign McGregor was back to something approaching his best following the humbling he previously suffered at the hands of Nurmagomedov.

However, questions are now being asked of his preparations for this fight and future in the sport.

Speaking after the fight, McGregor put the defeat down to ring rustiness and pledged to return for a rematch against Poirier.
“If you put in the time in here, you’re going to get cosy in here and I just have to dust it off and come back and that’s what I will do. I need activity, you don’t get away with being inactive in this business,” McGregor said.

Poirier, for his part, appeared keen on the pair facing off in a third fight, with the two fighters showing a good level of mutual respect throughout the build-up and fallout from the contest.

“I’m happy but I’m not surprised, I put in the work,” Poirier said.