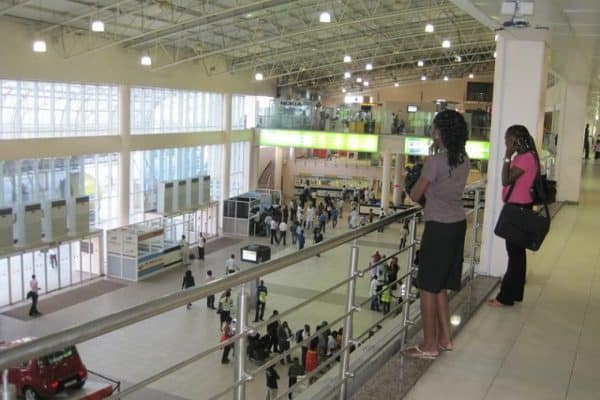 The Federal Airports Authority of Nigeria has announced a temporary closure of runway 18R/36L at Murtala Mohammed Airport, Lagos.

Henrietta Yakubu, General Manager, Corporate Affairs, FAAN, disclosed this in a statement on Tuesday in Lagos.

Yakubu said the closure was due to a landing incident involving a Boeing 737 Azman Air aircraft with registration 5N SYS and flight number ZQ2325.

She said the aircraft had a tyre burst after landing on runway 18R/36L.

The spokesperson said all passengers and crew on board the aircraft were safely evacuated at 7:08pm by officials of FAAN Air Rescue and Fire Fighting Services.

“The Accident Investigation Bureau and Nigerian Aviation Handling Company are already working to ensure the aircraft is towed out of the runway, so as to restore normalcy,” Yakubu said.