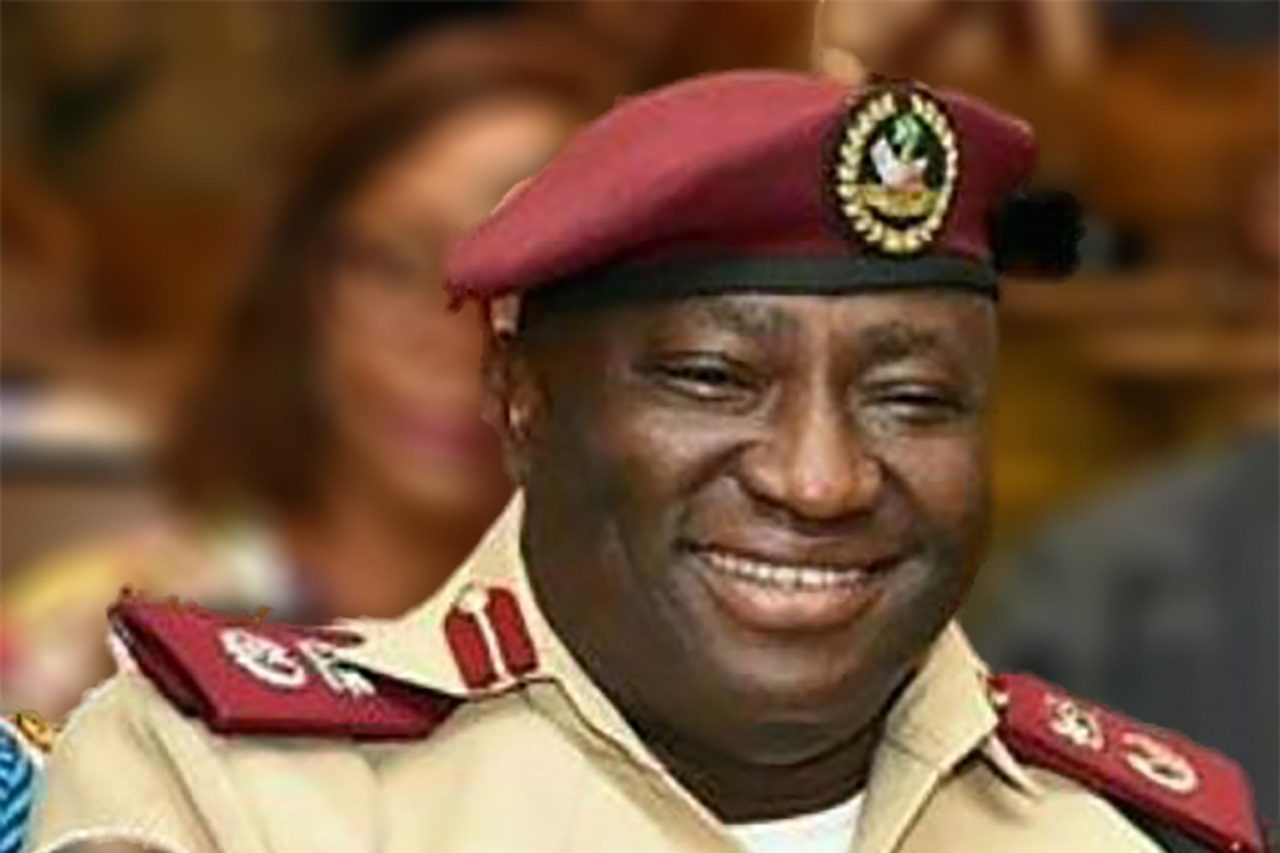 The Federal Road Safety Corps has assured the motoring public of free flowing traffic during the Independence Day celebrations.

The Corps Public Education Officer of the FRSC, Commander Bisi Kazeem, gave the assurance on Wednesday.

Kazeem in a statement called on commuters to imbibe decent and safe driving behaviour while ensuring absolute compliance with all COVID-19 guidelines for travellers during the country’s 61st Independence celebrations holding across the country.

According to Kazeem, to achieve the set targets, the Corps Marshal, Dr. Boboye Oyeyemi, has ordered the full deployment and participation of the Corps’ personnel throughout the duration of the celebration, including active participation in the combined military and paramilitary parade in solidarity for the unity of the country.

He stated that the opportunity of the occasion will be used to intensify the ongoing campaign for safe driving during the Ember Months, as he also revealed that aggressive sensitisation campaigns have commenced across all formations nationwide.

To keep abreast with real time traffic situations across the country as well as enjoy best road use and safety messages, he admonished all road users to always tune into the National Traffic Radio 107.1 FM.

According to him, road users are free to call in to report traffic situations like gridlocks, congestions, obstructions caused by broken down vehicles and other emergencies that could hamper free flow of traffic through the toll free number 122 or the Studio lines: 08052998090 and 09067000015, for prompt intervention.

While felicitating with the entire population of the motoring public on this year’s celebration, Oyeyemi congratulated President Muhammadu Buhari for his steadfastness, exemplary leadership and commitment to issues that borders on safety of lives and properties of all Nigerians.

He beckoned on the motoring public to celebrate with caution, drive safe and avoid any anti-safety behaviour that could lead to avoidable crashes on our roads.

Oyeyemi also cautioned drivers to celebrate within the arm bit of the law, avoid drunk driving and reckless driving, maintain physical distancing in the vehicle, provide sanitisers for all vehicle occupants, always maintain the legal speed limit, avoid dangerous driving and overloading of vehicles among others.

He warned that Nigeria’s Independence Day celebration is not an excuse for lawlessness and the Corps will definitely not spare any one caught violating traffic laws.