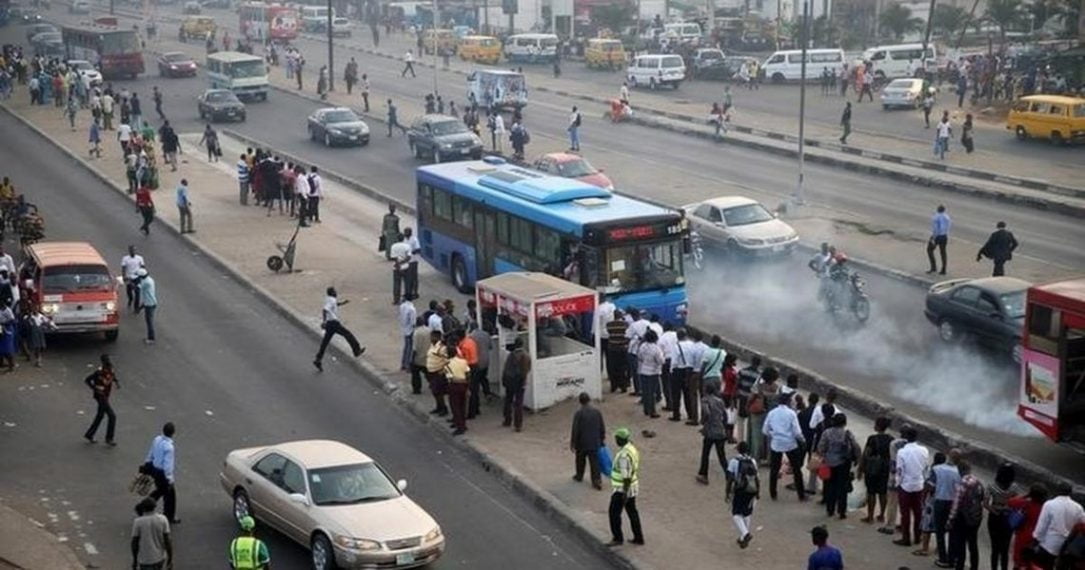 The Lagos State Government has announced a six weeks partial closure of the service lane inbound Maryland from the end of Gani Fawehinmi Park to the end of the second pedestrian bridge, Ojota from Tuesday.

The state Commissioner for Transportation, Dr. Frederic Oladeinde, in a statement on Monday in Lagos, said the step was part of the ongoing reconstruction of Ikorodu Road.

Oladeinde said the partial closure was to allow the contractor handling the stretch of the project from Ojota to Maryland bound to continue with the next phase of the construction.

The commissioner said: “By the new arrangement, motorists coming from Ikeja axis are advised to use 7UP road through Billings way to link Oregun/Kudirat Abiola Way inbound Ikorodu road by Ojota bus stop.

He assured that adequate road signs had been provided to guide motorists movement.

According to him, the state government’s effort is aimed at ensuring thorough repair works within the stipulated time of the construction works.

Oladeinde added that the Lagos State Traffic Management Authority would be fully on ground towards ensuring smooth and steady traffic flow.

He added: “Motorists plying the corridor are advised to endure any likely inconvenience.

“The project is aimed at finding a lasting solution to traffic congestion on that axis in line with efficient traffic management and transportation policy of the state government.”