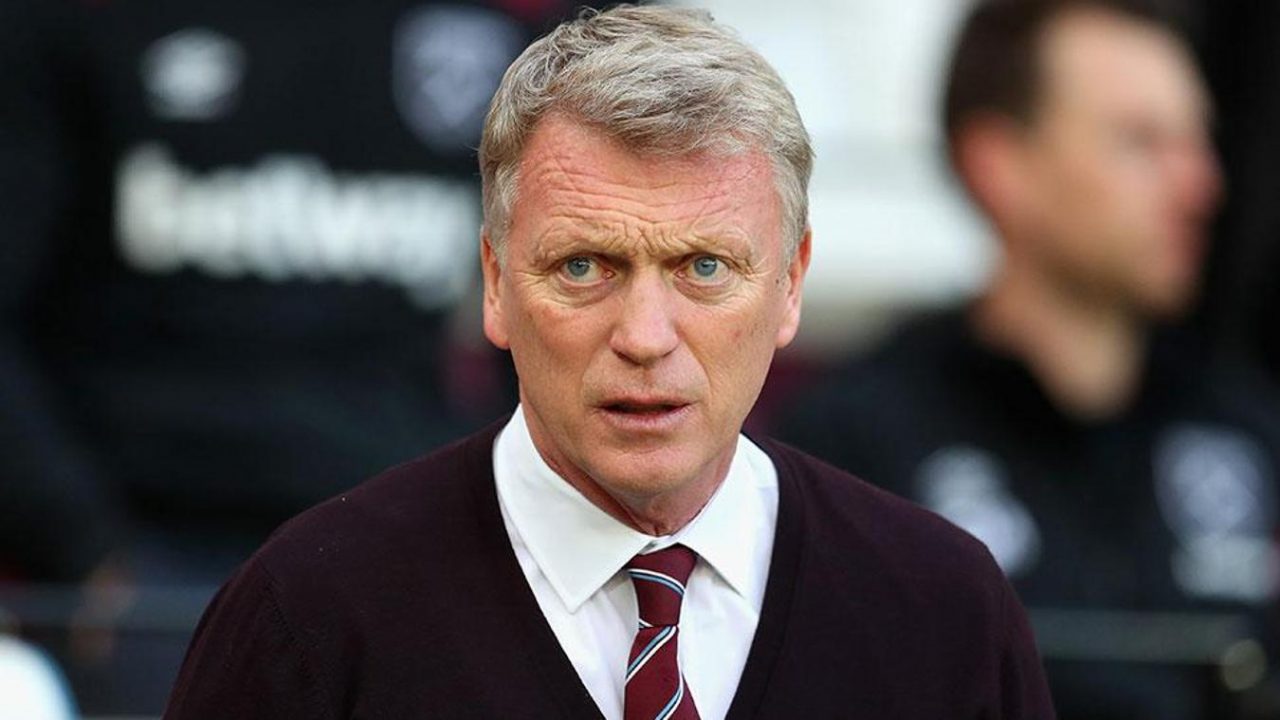 West Ham United will seek to maintain their top-four charge when they welcome Arsenal to the London Stadium for a crucial capital derby in the Premier League this afternoon.

The hosts currently sit fifth in the table, where Arsenal would have expected to be – while Mikel Arteta’s men sit in mid-table obscurity, where West Ham were overwhelmingly predicted to finish.

David Moyes’s second return to Old Trafford in the space of a month was hardly a joyous occasion for the experienced Scotsman, who has now tried and failed three times to get one over the two Manchester giants away from home since the start of February.

Having already suffered a 1-0 defeat to Manchester United in the FA Cup and a 2-1 defeat to Manchester City in the Premier League, West Ham came away empty-handed from another trip to the North West last Sunday, as an unfortunate own goal from defensive stalwart Craig Dawson was enough for Moyes’s former club to take the spoils at Old Trafford.

While the capital outfit have now lost two of their last three – with a 2-0 win over Leeds United sandwiched in between their two Manchester defeats – they remain firmly in contention for a Champions League berth as they sit three points adrift of fourth-placed Chelsea, who have played a game more, although they are incredibly unlikely to force their way into the top four due to the Blues’ superior goal difference.

Furthermore, Moyes’s team welcome Arsenal to a stadium where they have lost just one of their last nine in all competitions – winning six of their last seven and their last three on the bounce – and having already beaten one North London giant in Tottenham Hotspur on home soil this season, there is no reason why West Ham cannot repeat such a feat this weekend.

The late Glenn Roeder was the last manager to guide West Ham to four consecutive home victories in the league back in 2002, so Moyes would dearly love to follow in the footsteps of the former Hammers boss, but as evidenced by their derby performances this term, Arteta’s Arsenal are no pushovers.

However, while Spurs’ 3-0 defeat saw them crash out of the tournament, Arsenal managed to book their spot in the quarter-finals despite a 1-0 loss on the night.

In a turn of events that many Gooners were dreading, Emirates villain Youssef El Arabi once again made the net ripple in North London – although he was helped by a significant deflection – and while Pierre-Emerick Aubameyang in particular endured a dreadful evening in front of goal, Arsenal’s dominant first-leg victory helped them progress 3-2 on aggregate.

It was hardly a memorable performance from Arteta’s side, whose formerly solid rearguard are now without a clean sheet in 11 matches, but sealing progress to the last eight was the ultimate aim and the Gunners can now focus on upsetting the top-four apple cart before the international break.

This afternoon’s visitors have triumphed in four of their last six games in all competitions and enjoyed a confidence-boosting 2-1 derby win over Tottenham Hotspur last weekend, and having amassed 13 points from London derbies already this season, the Gunners boast the highest points tally from fixtures between capital sides in the 2020-21 campaign.

Arsenal are also unbeaten in four away from home across all competitions, but only one of their last four Premier League matches on unfamiliar territory has ended in victory, and anything other than three points this weekend would all but extinguish any already-slim hopes of a top-four charge in the final weeks of the season.

However, the Gunners did overcome West Ham 2-1 back in September and have lost just three of their last 24 top-flight matches against their London rivals, who did beat Arsenal at home as recently as January 2019.