Entries for Glo Battle of the Year Nigeria auditions end 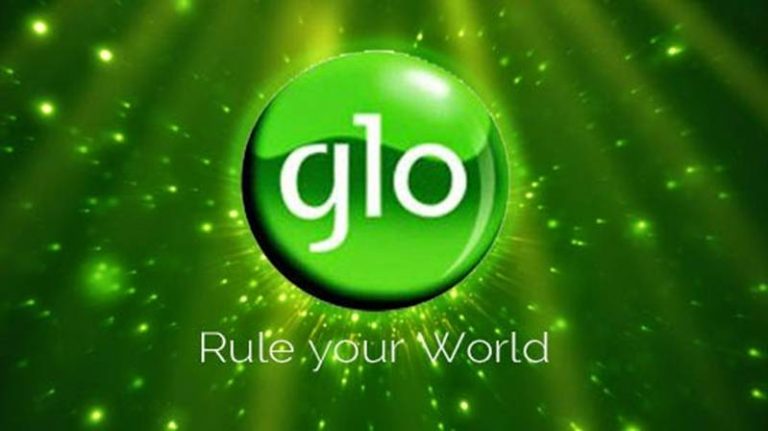 Digital solutions provider, Globacom, has announced that entries for the world’s biggest dance reality television show, Glo Battle of the Year Nigeria, will close on November 20.

This was disclosed in a statement released by the company in Lagos on Friday. It stated that the competition had generated huge interest among the youth since it was unveiled last month, adding that hundreds of  talented dancers and dance groups had uploaded their dance videos in order to qualify for the auditions.

“Young Nigerians have camped on www.globotynigeria.com since the website went live last month. The opportunity to win mega millions of naira and other mouth-watering prizes, including the chance of representing Nigeria at the international Battle of the Year, has motivated many to apply”, Globacom stated.

Excitement continues to build up about the Glo Battle of the Year Nigeria as it is one of the most talked about subjects on social media including Twitter and Nairaland. Globacom advised individuals and groups who want to participate in the show to visitwww.globotynigeria.com to upload a 60-second entry video to stand a chance of being picked among the top 20 entries per region in each category for the auditions.

“We are really excited to commence the regional auditions later this month and look forward to beginning the airing all the action for the viewing pleasure of Nigerians at a soon-to-be-announced date. The planning team has put in place everything necessary to give young people exactly what they enjoy about dance performances, and we are confident that everyone will be pleasantly delighted with what we have in store,” the telecom operator explained.

It added that the regional auditions for Glo Battle of the Year Nigeria will kick off on November 30th in Kaduna, while Abuja, Enugu, Port Harcourt, Benin, and Lagos auditions will take place on the 4th, 7th, 11th, 14th, and 18th of December respectively.