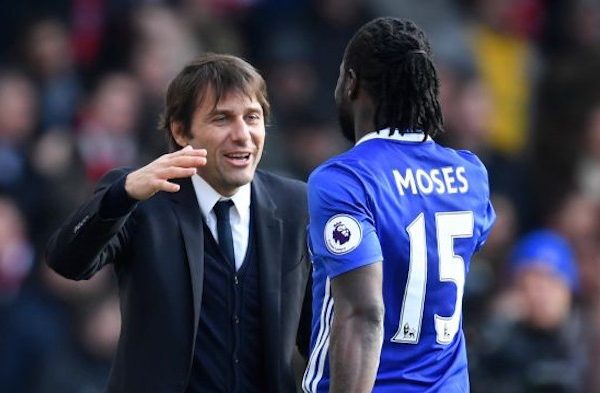 Inter coach, Antonio Conte, has been hit with a two-match ban and a hefty fine after being sent off at the end of Saturday’s match against Udinese.

As reported by FcInter1908.it, Serie A’s sporting judge Gerardo Mastrandrea on Tuesday ruled that the former Italian national team coach must miss the Nerazzurri’s upcoming league fixtures against Benevento and Fiorentina, while also giving Conte a fine of €20,000.

Conte was sent off near the end of the goalless draw at the Dacia Arena in Udine with referee Fabio Maresca handing him two yellow cards in quick succession.

Television cameras caught Conte launching an aggressive protest against Maresca as he was sent off and the two reportedly had words with one another in the tunnel following the full-time whistle.

Inter team manager, Gabriele Oriali, has meanwhile been hit with a one match suspension as well as a fine of €5000 for his protests.

Conte’s two-game ban means he will return to the touchline for Inter’s match at home to Lazio on February 14.