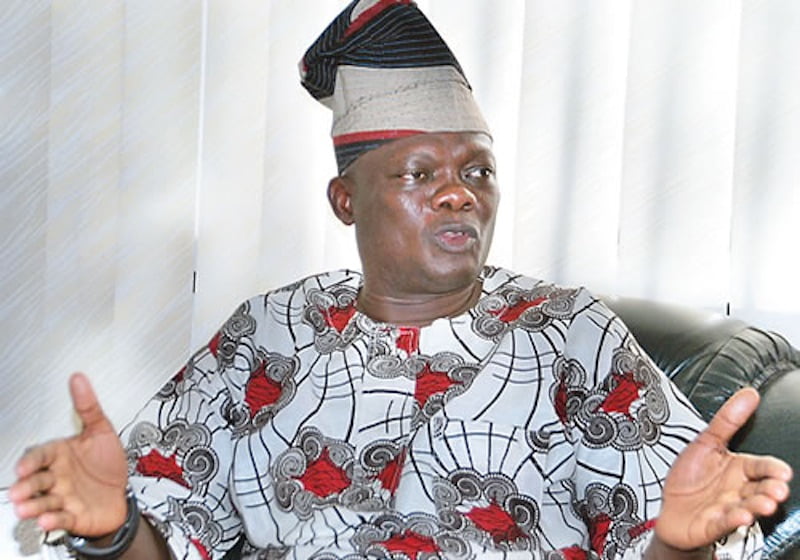 Some supporters of the opposition All Progressives Congress (APC) in Oyo State were reportedly attacked by suspected hoodlums Tuesday in Ibadan, the capital city during a campaign rally.

The rally was staged from the APC secretariat at Oke Ado area of Ibadan and was moving towards Oje area when members were allegedly.

The APC had organised the rally to drum support for the presidential candidate of the party, Asiwaju Bola Tinubu; the Oyo State governorship candidate, Senator Teslim Folarin and other candidates in the South Western State.

Some of the APC supporters were  said to have been injured during the attack.

APC stalwarts blamed the onslaught on the Chairman, Park Management System, Alhaji Mukaila Lamidi, aka Auxiliary and his boys.

Senator Folarin, in a statement after the incident, alleged that Oyo State Governor, Seyi Makinde and Auxiliary were behind the attack.

He alleged that Auxiliary attacked the procession from behind when he was aware that the candidates of the party who were also among the crowd were at the front.

The statement read in part, “I’ve just been informed that Makinde’s thugs led by notorious Lamidi Auxiliary have launched coordinated attacks on our members and support groups.

“Auxiliary personally led the attacks at Iyana Labiran enroute Oje in Ibadan. As peace loving and law-abiding citizens, we won’t take the law into our own hands.

“Not minding the deadly attacks on our members by Makinde’s agents of darkness, we’re continuing our walk for Asiwaju Bola Ahmed Tinubu/Kashim Shettima. The injured members are receiving treatments at an undisclosed hospital.”

When contacted through the Public Relations Officer of the Park Management System, Emiola Jelili, Auxiliary debunked the allegation, replying that the accusation was aimed at tarnishing the image of their Chairman.

The statement read: “The news reaching my desk is that members of the opposition APC in Oyo State that organised a rally today and walked across major roads in Ibadan have raised an allegation that they were attacked by the PMS Disciplinary Committee Chairman, Alhaji Mukaila Auxiliary, and his boys around Labiran.

“The PMS will like to state in unequivocal terms that nothing of such happened and Alhaji Auxiliary was not in Labiran or around the area at that moment. It should be noted that the PMS members had no reason to attack or interfere with members of the opposition APC today because they were exercising their constitutional right to organise rally and walk across the town.

“The PMS is reiterating for the umpteenth time that the opposition APC should stop drawing Alhaji Auxiliary into its internal crisis and affairs. They should keep his name off their mouths.

“And it has also come to the habit of the APC in Oyo State to always mention Auxiliary every time they have any outing or event just to tarnish his image.”

Auxiliary insisted that he and the PMS were pre-occupied with their primary duties of running the park.