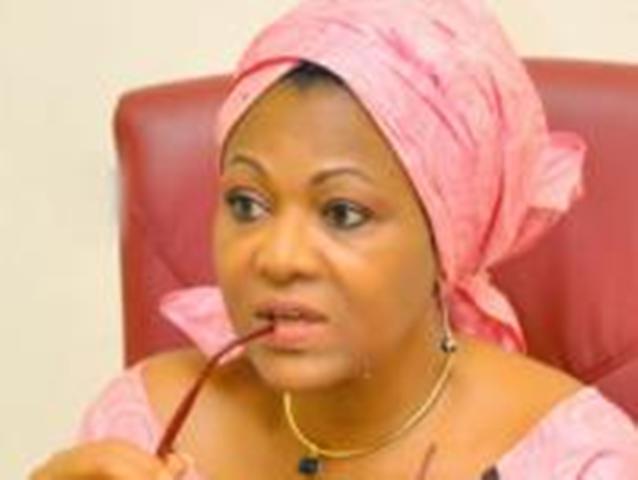 Share
Facebook Twitter LinkedIn Pinterest Email
A 33-year-old Beninoise, Brouno Amoussou, was on Thursday charged with conspiracy and theft of N10 million cash and jewellery belonging to Senator Chris Anyanwu at an Igbosere Magistrates’ Court in Lagos.
Amoussou, a resident of 221, Temple Heights, Flat 6, Banana Island, Lagos, is facing charges of conspiracy and stealing.
The prosecutor, Corporal Innocent Odugbo, told the court that the accused committed the offences sometime in July in Lagos.
Odugbo said that the accused conspired with one Alex Sossou, a cook, who is now at large, to steal N10 million, some jewellery and land title documents belonging to Anyanwu, an Imo State Senator.
According to Odugbo, the accused introduced Sossou to the complainant to work as a cook at her home in Imo State and also acted as the cook’s guarantor.
He said the cook broke into a safe in Anyanwu’s bedroom and stole the cash, jewellery and documents.
The prosecutor added that after the theft, the cook absconded to his village in the Republic of Benin and efforts to apprehend him had to date yielded no results.
According to the prosecution, the offences contravened Sections 285 and 409 of the Criminal Law of Lagos State 2011.
Section 285 recommends three years imprisonment for anyone convicted of stealing.
The accused, however, pleaded not guilty to the charges.
The Magistrate, O. O. Olanipekun, granted the accused bail in the sum of N10 million with two sureties in like sum.
Olanipekun adjourned the case to October 13 for mention.
Amoussou Anyanwu Beninoise Imo Jewellery
Share. Facebook Twitter Pinterest LinkedIn Tumblr Email