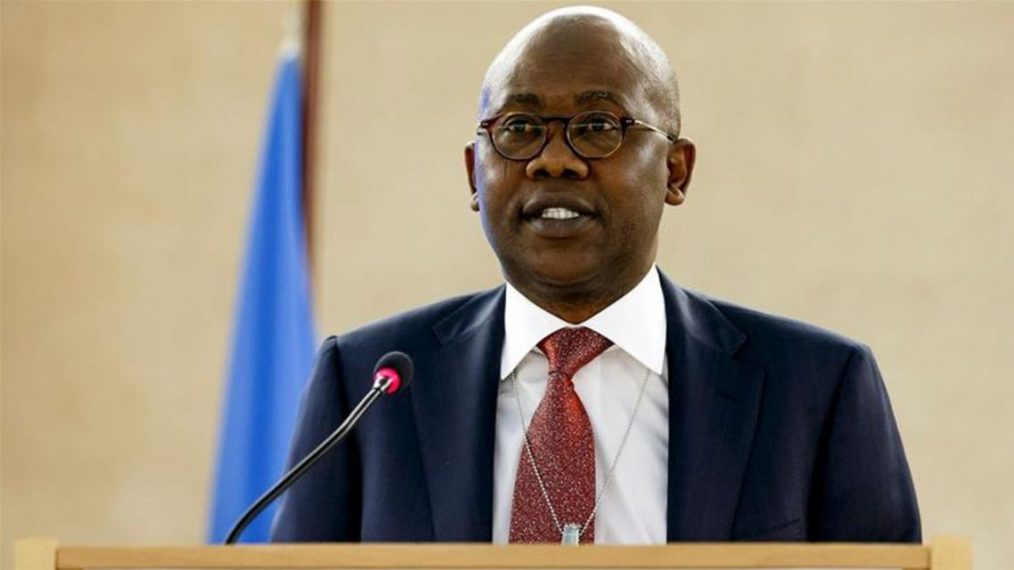 A United Kingdom-based anti-corruption group, Corner House, has demanded that a former Attorney-General of the Federation and Minister of Justice, Mohammed Bello Adoke, SAN, withdraw, within 10 days, defamatory statements made in a widely publicised complaint sent on his behalf in which Corner House was accused of forgery or face legal action.

The complaint on behalf of Adoke addressed to the Inspector-General of Police, dated February 5, 2021, was in relation to an email earlier sent by Corner House on the investigations and commencement of the criminal trial at the Court of Milan against entities connected with the OPL 245 settlement agreement.

The complaint, which Corner House said was widely publicized, had alleged “various acts of forgeries of documents intended for interference with the process of justice and law by some persons unknown but who with little diligence you can discover.”

The complaint specifically referenced an email that was accepted as evidence by the Milan Court in the recent trial of Shell, ENI and 11 other defendants – who were all acquitted.

But Adoke’s solicitors, Kanu G. Agabi & Associates, alleged that the email was forged, and that that they believed that the persons or organisations behind the forgeries were the same ones that authored the petition to the Economic and Financial Crimes Commission demanding investigation of the OPL 245 Resolution Agreement.

Though they did not mention any particular entity by name, but simply said such persons or organizations could be known “with a little diligence”, Corner House said its role as one of the parties responsible for the petition that led to the investigations and prosecution in Milan is widely known to the Nigerian public and internationally.

In a letter to Kanu G. Agabi & Associates, Corner House categorically denied forging the email, and insisted that its international reputation had been damaged by the offensive and defamatory publication.

“The statements made in the Complaint about us are entirely untrue and highly defamatory. Corner House has been accused by your client of criminal acts, namely forgery and falsification of evidence – accusations that are highly damaging to the reputation of Corner House as an internationally respected anti-corruption group,” it said.

The group said it expects Adoke to issue a full retraction of the defamatory statements made against it “at the earliest possible date,” saying if no retraction has been made within 10 days, it will initiate legal action against him (Adoke) and his agents.

It said that given the wide UK readership of the Nigerian newspapers which reported the Complaint online, many readers in the UK would have read the defamations.

“We reserve our right to bring proceedings in the UK or any other jurisdiction where damage has been caused,” it said, adding that it is currently assessing the extent of the damage to its reputation caused by internet publication of the complaint in the UK.