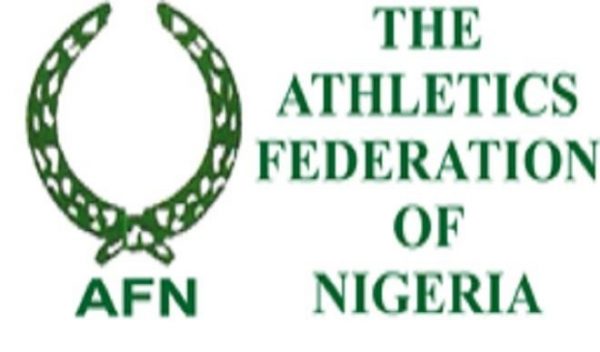 Athletics Federation of Nigeria President Tonobock Okowa has announced the appointment of Professor Ken Anugweje as the federation’s head of its Medical and Anti- Doping Commission.

Okowa made the announcement Thursday in Tokyo after the federation took responsibility following the clearance by the Athletics Integrity Unit, AIU, of 12 out of the 22 athletes registered for the track and field event of the ongoing Games of the XXXII Olympiad in Tokyo, Japan.

”The federation has taken this proactive step to avoid future occurrences by appointing Professor Ken Anugweje as the head of the Medical and Anti- Doping  Commission of the Federation,’ Okowa said in a statement signed by him.

The AFN president assured that the federation has put in place appropriate measures to comply with Rule 15 of the Anti-Doping Rules of World Athletics and explained why 10 of the athletes did not receive the clearance to compete at the game from the AIU.

”A few athletes in the American collegiate system were tested, but those tests were deemed not to have complied with WADA sample collection and analysis standards. It must be noted that no Nigerian athlete tested positive to prohibited substances.”

Okowa also assured that the 12 athletes cleared for the games are in high spirit and will strive to rewrite the unwanted records recorded at the last two Olympics when the team failed to win any medal.

Track and field athletes have won 13 of the 25 medals Team Nigeria has won in the history of the games with two of the three gold medals won by long jumper Chioma Ajunwa ( Atlanta 1996) and the men’s 4x400m relay team (Sydney 2000).