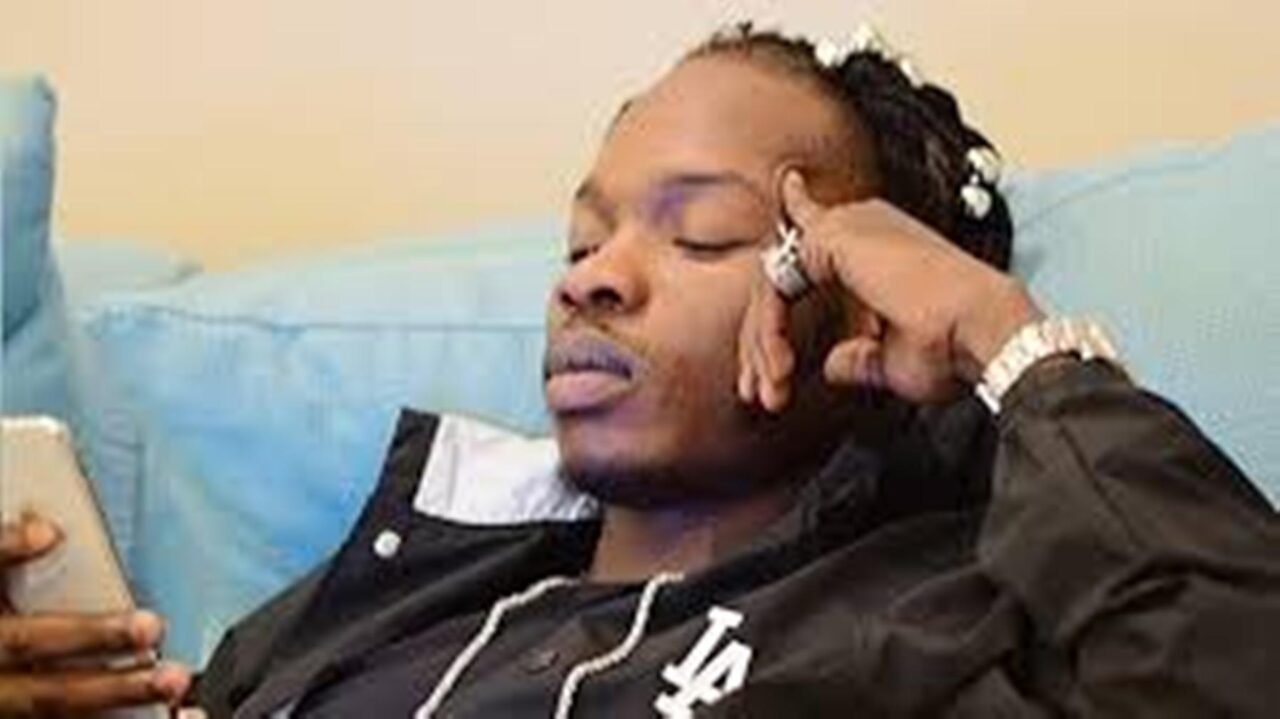 Street-pop sensation, Mohbad has posted clips of alleged assault he suffered at the hands of the Marlian Crew after he requested to change his manager.

Earlier, Mohbad shared some clips of his bloodied body which he claimed were a result of the assault he suffered at the hands of the Marlian crew after he requested to change his manager who happens to be a member of the Marlian family.

On Wednesday, 5th October 2022, Mohbad took to his Twitter page to share the clips of his bloodied body.

He tweeted: “Just because I want to change my manager who is their brother, see what they did to me at Marlian House.”

In an attempt to ensure that the latest issues aren’t blamed on drugs, Mohbad tweeted,  “I’m not high oo cos that is what dey always say just to die down everything” while posting another clip of his bruised body.

Mohbad further revealed that he was at the hospital for a CT Scan for head impact and chest X-ray as a result of the assault.

He also used the opportunity to reassure the public that he was clear minded and not inebriated when he went for the meeting at the Marlian House.

Reacting to the claims, The Marlian Label chief hosted a live Instagram session where he narrated what transpired with Mohbad.

According to Naira Marley, Mohbad arrived at the Marlian house thoroughly intoxicated from an unidentifiable stimulant which made him aggressive.

Naira revealed that Mohbad had a misunderstanding with his Manager called Tunde whom he wanted to change.

Naira stated that he never objected to the managerial change and that Tunde was not his brother as Mohbad claimed.

Naira went on to narrate how Mohbad sought Tunde out to fight him and all effort to restrain him was resisted.

He also revealed that Mohbad repeatedly bit one of the people who tried to restrain him.

Naira Marley has revealed that the public shouldn’t worry about Mohbad’s claim as he had a history of acting irrationally when high.

He further revealed that the issue is an inhouse one and it will be resolved amicably within the label.

“Mohbad has a history of getting intoxicated which affects his emotions and actions. #ImNotPerfect However, all issues would be resolved amicably within the record label.”

However, Mohbad countered Naira’s claims in an Instagram live video by stating that Naira was lying.

According to Mohbad, the video was an attempt to make him look like his action were fueled by drugs and he was overreacting.

“Everything he said on the live video is a blatant lie.

“This isn’t the first time.

“The last video was made out to look like I was high or overreacting.

“My life is being severely threatened.” 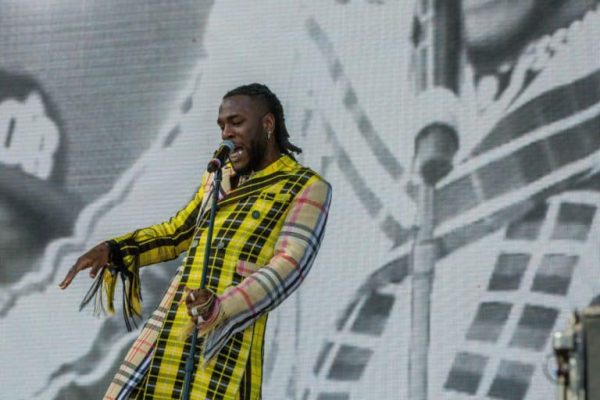