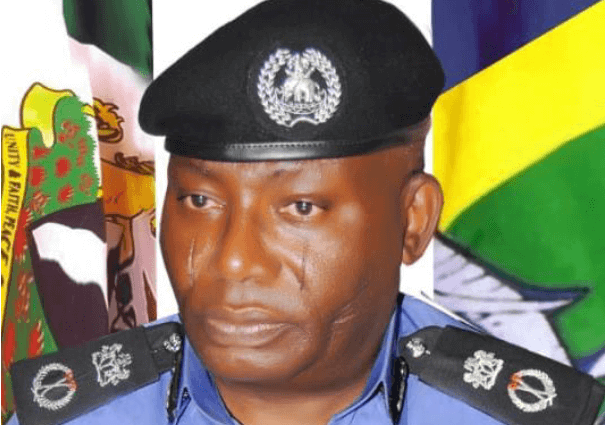 Kontongs Bello, a Superintendent of Police and the Command’s Public Relations Officer, disclosed this on Friday in Benin.

Bello spoke when he briefed newsmen on the achievements of the command between April 1 and 5.

Bello explained that whereas three suspects were arrested for alleged armed robbery, three were nabbed for alleged murder, two taken in for alleged banditry and three others for conspiracy/robbery/murder.

He added that exhibits recovered within the period included three cut to size gun, one vehicle, one expended cartridge and one unused cartridge.

The PPRO said that the command under the leadership of the new CP, Abutu Yaro, was poised and re-committed to the fight against all forms of crimes and criminalities in the state.

He said that the CP in his renewed effort to tackle crime and criminalities in the state has given assurance to residents of the state that henceforth their lives and property would be protected.

He said Yaro stressed that he was in the state to work and criminals were therefore advised to leave the state or shun their criminal activities.