Moscow expresses concern over US withdrawal from nuclear arms 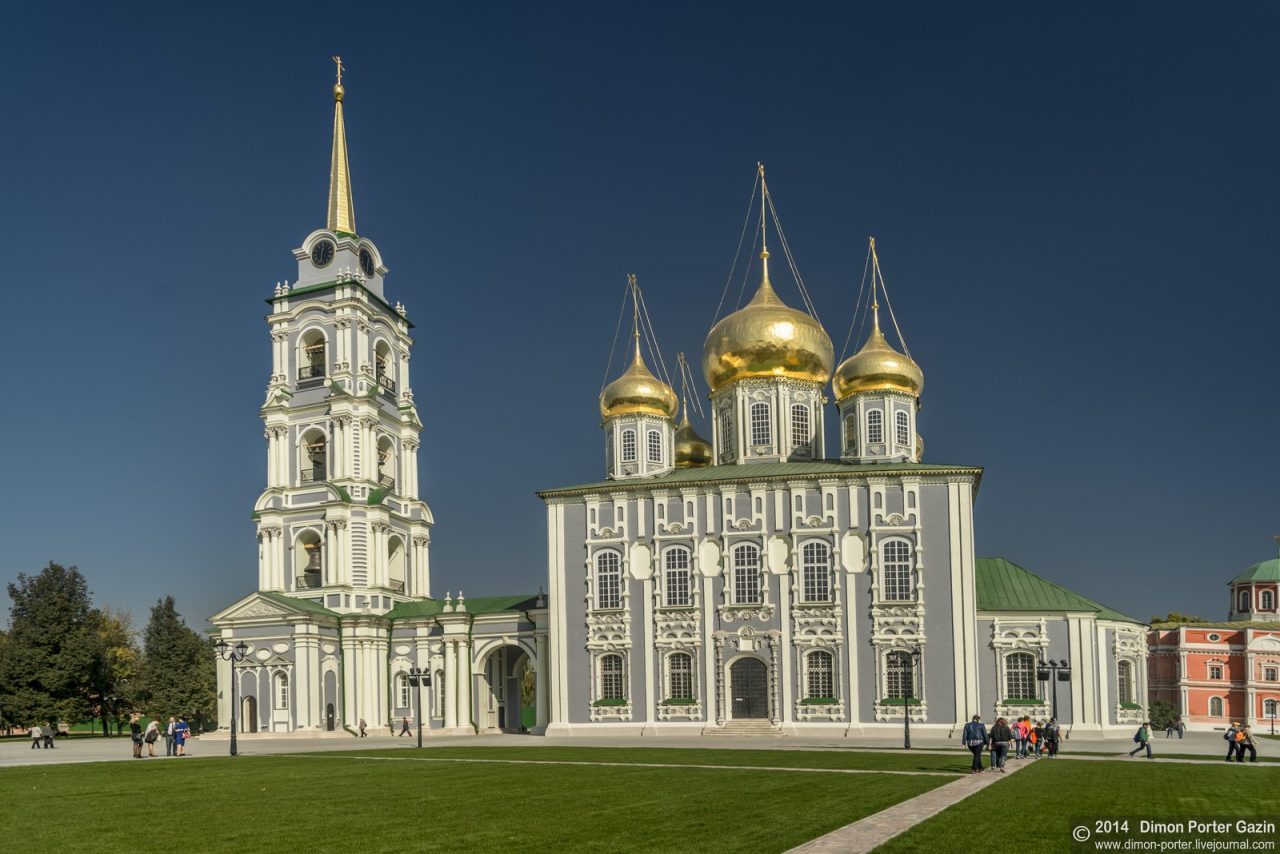 Moscow has expressed concern about US President, Donald Trump’s intention to pull out of the landmark Intermediate-Range Nuclear Forces Treaty with Russia, the Kremlin said on Monday.
“Such a step, if really taken, will make the world a more dangerous place,’’ Kremlin spokesman, Dmitry Peskov, told a daily briefing.
On Saturday, Trump said that Washington would withdraw from the INF Treaty on account of Russia’s alleged breach of the arms control agreement signed in 1987.
The agreement between the then Soviet Union and the United States is to eliminate intermediate-range and shorter-range missiles.
Peskov said: “We categorically disagree with the allegation that Russia is violating provisions of this treaty. Russia has been and remains committed to them.’’
US National Security Adviser, John Bolton, has arrived in Moscow, scheduled to meet Russian Security Council Secretary, Nikolai Patrushev, Russian Foreign Minister, Sergei Lavrov and Russian President, Vladimir Putin.
Lavrov said at a press conference on Monday that Moscow was ready for contact with Washington via any channel to clarify the situation about the INF Treaty.
He said: “If Bolton is ready to do this, of course, we will listen to him and then we will assess the situation.
“If they intend to do this through other channels, we will also be ready to have these contacts.’’
Washington has not yet activated the procedure for leaving the INF Treaty, Lavrov noted.
He said Moscow expected Washington not to give up its share of responsibility for global stability in the framework of the INF Treaty and the New START Treaty on the reduction of strategic offensive arms.