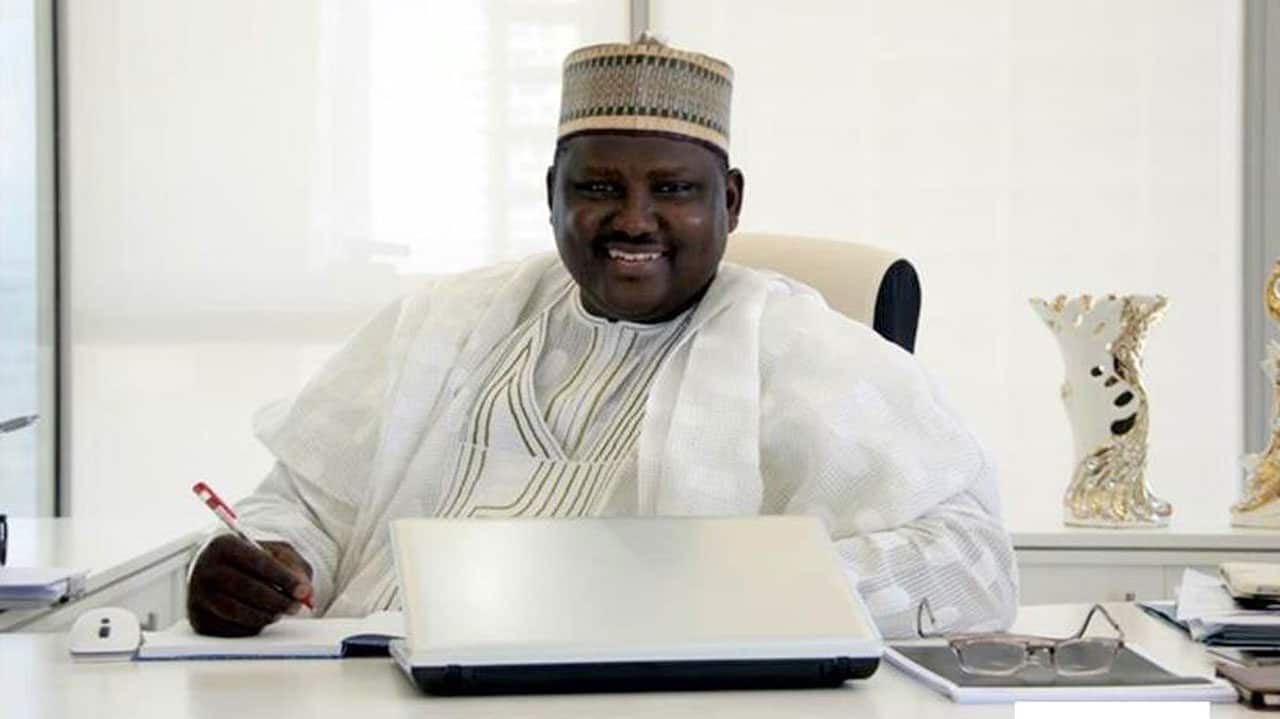 The minister and the C-G made the allegation in their joint counter affidavit in opposition to Maina’s originating motion filed before Justice Inyang Ekwo of a Federal High Court, Abuja.

In the application marked: FHC/ABJ/CS/1719/22, dated and filed Oct. 31, the duo said “it has become glaring from intelligence report at their disposal that the applicant (Maina) only feigns the ailments for him to be taken out of the custodial facility to aid his escape from lawful custody.”

The application was deposed to by Chief Superintendent of Correction, Diamond Bako, who was an officer in charge of clinic at Kuje Medium Security Custodial Centre.

Maina (the applicant) listed the minister and the C-G of NCoS as 1st and 2nd respondents respectively, in a motion dated and filed on Sept. 27.

Maina, who is currently serving an eight-year jail term at Kuje Prison for pension fraud to the tune of N2 billion, had told the court that he is suffering from a life-threatening disease in the prison and he needs urgent medical attention.

The ex-pension reformed boss prayed court for an interim order directing the minister and the C-G, via their staff or agents, to immediately take him to a reputable and recognised hospital for treatment of his life-threatening diseases pending the hearing and determination of his originating motion.

Reacting, the respondents, in the counter affidavit, said contrary to Maina’s claim, he was never refused access to medical services, but that Maina would not be allowed to hide under medical services to escape from lawful custody.

They described the medical reports he produced as “self-induced.”

“Contrary to paragraph 13 of the affidavit in support of the applicant’s originating motion, there was no time the applicant collapsed in Kuje Medium Security Custodial facility;

“The applicant, on several occasions, made self-induced complaint about his health and he was taken (not rushed) to a specialised and reputable hospital for medical services.

“He was kept in the hospital for several hours without any sign of readiness on the part of the hospital management to attend to him.

“While in the hospital, he was visited by several friends and relatives who sat with him, chat with him and he was engulfed in conversation with them, laughing occasionally, without any sign of any ailment and/or pain.

“When after several hours of waiting and effort by the operatives of the 2nd respondent (NCoS’ C-G) to the management of the hospital to come forward and attend to him failed, it became obvious that the referral to the hospital was a mere gimmick to take the applicant out of lawful custody.

“It was at that point the operatives of the 2nd respondent received a confidential, top secret intelligence report that the applicant must as a matter of expediency quickly removed from the hospital and returned to the custodial centre, otherwise, armed gunmen suspected to be loyal to the applicant will strike and take the applicant away to unknown destination,” they alleged.

“It was on the face of this high power spy, intelligence report bordering on possible plan to snatch the applicant away from the few operatives of the 2nd respondent on the grounds at the hospital, and in order to avoid this imminent danger that the applicant was returned to the yard to forestall the danger of attack,” they alleged.

They said that Maina, who was arraigned on Oct. 25, 2019, on 12 counts though pleaded not guilty, he, however, jumped bail after being granted the bail on health grounds.

They said that Sen. Ali Ndume, who stood as Maina’s surety, was remanded in Kuje prison until Maina was rearrested.

The minister and the C-G told the court that Maina was only raising false health alarms.

Upon resumed hearing on Wednesday, Maina’s lawyer, Ibrahim Idris, SAN, informed that the respondents’ lawyer, Abdulmumin Muhammad, had just served him with his application.

Justice Ekwo adjourned the matter until Friday for hearing.