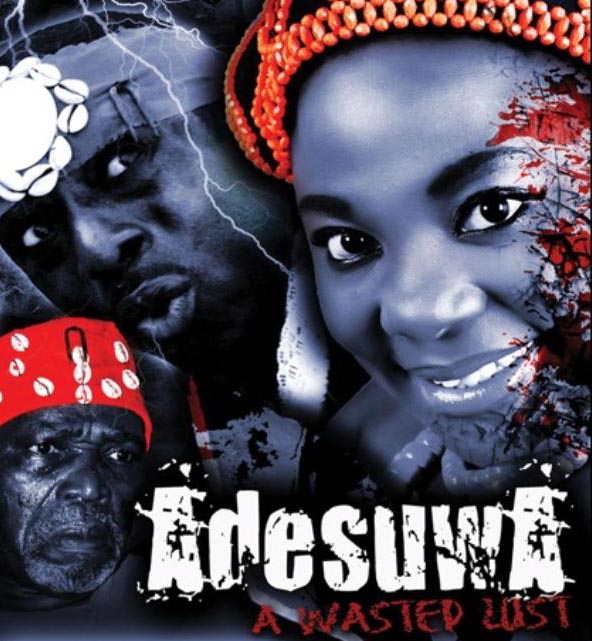 The ownership tussle between popular Nollywood director, Lancelot Imasuen, and John Abua over the epic movie, Adesuwa, notwithstanding, the executive producer of the movie, John Abua has now released the film into the market.
Adesuwa, which was meant to show at the cinemas across the world, has now been released into the DVD market on November 26, 2012.
A statement from the representative of Abua, JK Media, confirmed this to The Eagle Online.
Olu Jacobs, Bob Manuel Ndokwu, Ngozi Ezeonu and others acted in the multiple award-winning movie, which was shot in Benin City, Edo State and other locations.
Lancelot Imasuen directed the movie.
Imasuen and Abua flexed muscles over the ownership of the film.
It was reportedthat Lancelot was arrested by Abua in Delta State with the help of the police when he claimed that Lancelot was claiming ownership of the movie he paid Lancelot to shoot for him.