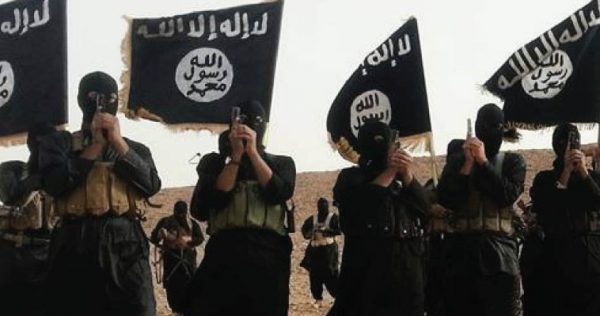 Share
Facebook Twitter LinkedIn Pinterest Email
A suspected Islamic State terror cell with plans to launch at attack has been uncovered in Russia just months before England play in the football World Cup there.
The death group were allegedly planning a strike on one of the cities where the world’s top players will play during this summer’s tournament, according to local media.
Special forces moved in before the gang, who are accused of receiving orders from IS, could attack, potentially targeting football fans.
Dramatic video footage shows officers detaining the suspected ISIS terrorists and seizing evidence from their hideout.
The leader of the terror cell blew himself up rather than be arrested by officers, who found hand grenades and an AK47.
Post Views: 0
England ISIS Islamic State Russia World Cup
Share. Facebook Twitter Pinterest LinkedIn Tumblr Email