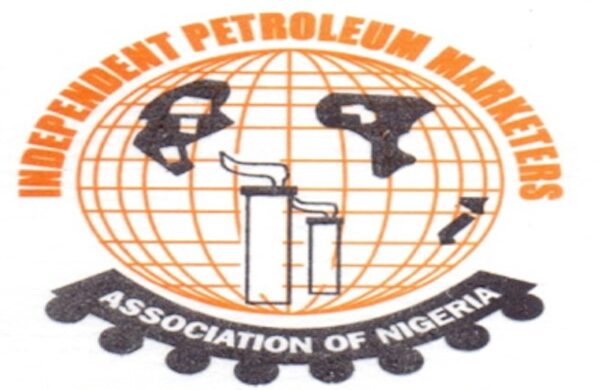 The Independent Petroleum Marketers Association of Nigeria says there is no change of leadership in the association’s National Executive Committee, whose tenure will elapse on December 14, 2023.

Alhaji Yakubu Suleiman, the Public Relations Officer of IPMAN, made this known in a statement issued on Friday in Lagos.

Suleiman said the clarification was necessitated by moves by some persons to install another national executive for IPMAN in violation of the Supreme Court judgment on the association’s executive.

He said for emphasis, IPMAN has no faction because the issue had been settled by a Supreme Court judgement delivered in Abuja on December 14, 2018.

According to him, the judgment, read by Justice Musa Muhammad in suit No. SC15/2015, recognised Chinedu Okoronkwo and Alhaji Danladi Pasali as President and Secretary of IPMAN respectively.

Suleiman noted that the Attorney-General of the Federation and Minister of Justice, Abubakar Malami, and the Inspector General of Police, Usman Baba, had also ensured the enforcement of the judgment.

He said: “We are in a country guided by laws and the judgment of the Supreme Court must be obeyed as the final arbiter of cases in Nigeria.

“So for anybody to now claim that he is handing over IPMAN leadership to another person means that they are in for contempt of court.

“Their action can lead to disturbance of public peace and we are calling on the Nigeria Police Force to ensure that such persons are apprehended to forestall breakdown of law and order.”

Suleiman said it was unfortunate that some persons who were not IPMAN members by virtue of their operations in the industry were causing disunity among petroleum marketers.

He said the IPMAN would continue to support the efforts of the government and other stakeholders in the industry to ensure that Nigerians continue to enjoy undisrupted supply of petroleum products across the country.