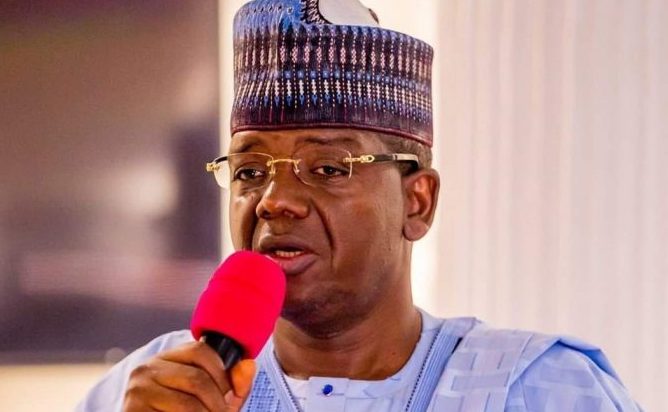 Zamfara State Governor Bello Matawalle has reiterated the government’s resolve to end banditry and other criminality in the North-Western State.

Matawalle’s resolve is contained in a statement issued in Gusau, the capital city Wednesday by his Special Adviser, Public Enlightenment, Media, and Communications. Zailani Bappa,

The governor pledged to settle the medical bills of the 11 victims of recent banditry in Kanoma, Marru Local Government Area of the state.

The victims are on admission at the Federal Medical Centre and at the Specialist Hospital also in Gusau.

According to the Bappa, the governor paid visits to the emergency unit of the Federal Medical Centre and the Ahmad Sani Yarima Specialist Hospital, Gusau on Tuesday night

He stated that Matawalle examined the wounds sustained by the 11 victims including one Army officer and ordered that their bills be sent to the state government.

The governor also visited all other patients at the emergency units of the two hospitals and committed to settle their medical expenses.

Matawalle ordered that feeding allowances be paid to the patients while on treatment.