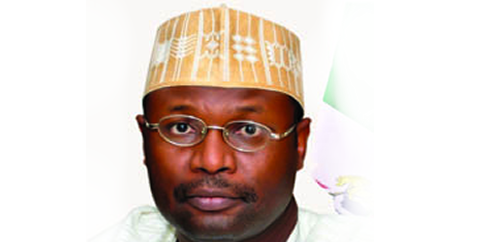 The Independent National Electoral Commission said it would on Wednesday disclose its decision on political associations seeking to be registered as political parties.

The Chairman of the commission, Prof. Mahmood Yakubu, disclosed this in an interview with newsmen at ongoing workshop to review INEC’s Communication Policy, on Monday in Abuja.

Yakubu said the decision would be made public after the commission meeting with Resident Electoral Commissioners scheduled for Wednesday in Kaduna.

He said: “Let me assure Nigerians that under the Electoral Act, the commission is required to register new political parties and the guidelines are very clear for registration.

“As at last week we received 95 applications for registration as new political parties.

“At the end of this workshop there is going to be a retreat on Wednesday to review the ongoing voter registration, followed by a meeting of the commission here in Kaduna.

“There will be a statement on parties after the meeting of the commission.”

Yakubu added that the commission would on Wednesday also give an update on the ongoing nationwide Continuous Voter Registration, after the commission’s meeting with the field officers to review the exercise

Yakubu also disclosed that the commission would extend the CVR in Anambra to ward levels ahead of the state governorship election.

He added that people who registered in the state before the first quarter 2017 would obtain their Permanent​ Voter Cards before the state governorship election.

He said: “We will soon announce the date for the commencement of the exercise.

“So those who have registered under the current CVR and those who will register when we devolve to ward level will all have their PVCs ahead of the election.

On the pending senatorial district election in Anambra State, the chairman said that specific date was yet to be fixed for the election as the case was still in court.

Yakubu said: “You know the matter is before the Court of Appeal.