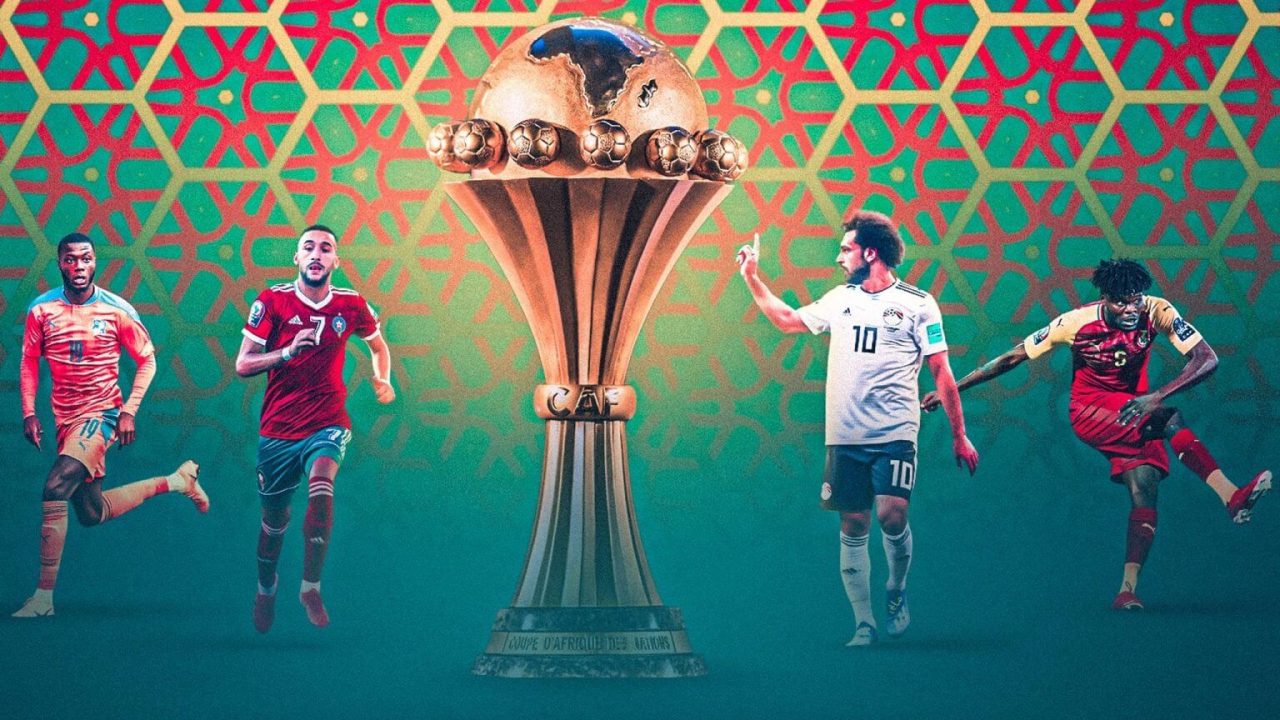 Cameroon still broke a lot of sweat on Monday in Yaounde before they could beat depleted Comoros in the Round of 16 at the 2021 Africa Cup of Nations.

The hosts had to struggle in spite of playing against a side with an outfield player in goal, and who also were reduced to 10 men just after seven minutes of play.

But Comoros will receive applause for giving the Indomitable Lions a massive scare, with Youssouf M’Changama scoring a stunning free-kick.

Chaker Alhadhur, normally a left-back, produced a brilliant performance as stand-in goalkeeper before Cameroon could progress to face The Gambia in the quarter-finals on Saturday.

Ranked 132nd in the world, the debutants went into the game without a recognised goalkeeper after Salim Ben Boina was ruled out through injury.

They had hoped Ahamada could return after a negative test on the morning of the game, but competition organisers, Confederation of African Football, ruled him out because of some paperwork.

Facing the biggest game in their football history, the Coelacanthes’ hopes of causing a huge upset were dealt a seemingly disastrous blow early.

That was when team captain Abdou was sent off after catching Moumi Ngamaleu on the ankle with his studs in a tackle which seemed clumsy rather than malicious.

But the potential danger to Ngameleu was there and after a video assistant referee review, Ethiopian referee Bamlak Tessema Weyesa sent off Abdou.

With coach Amir Abdou out because of coronavirus, Comoros were already at a substantial disadvantage with Alhadhur in goal.

After the dismissal, expectations inside and outside the Olembe Stadium in Yaounde was that the Indomitable Lions would go on and score a hatful.

But Cameroon were simply never able to impose themselves in the face of a tremendous Comoran display.

It was nearly 25 minutes later that Cameroon finally used their numerical advantage to good effect when Toko Ekambi fired home the opening goal after an unselfish ball from Aboubakar.

Aboubakar seemed to have made the game safe for the hosts with 20 minutes to go, when he ran onto a brilliant ball from midfield and placed the ball past Alhadhur.

It was his sixth goal of the tournament.

Curiously, Alhadhur who plays in the French second tier for Ajaccio had an evening to remember.

The stand-in goalkeeper did not seem out of place, and at one point he was charging out to the edge of his area to head clear.

Early in the second half he made a strong save from Aboubakar’s header and then a quickfire double stop to keep out Aboubakar’s low shot and Ngamaleu’s follow-up.

His efforts brought broad smiles to the faces of his team mates and he was congratulated at full-time by his opposite number Andre Onana.

Onana himself had much more to do than he should have done, given the 82-place difference between the sides in the rankings and the dismissal of Abdou.

He made a number of important stops to maintain his side’s lead but there was nothing whatsoever he could do about M’Changama’s wonder strike.

Comoros won a free-kick over 35 yards out with 10 minutes to go and M’Changama stepped up a struck a beautiful ball into the top left-hand corner.

It was no more than the islanders deserved for their committed display.