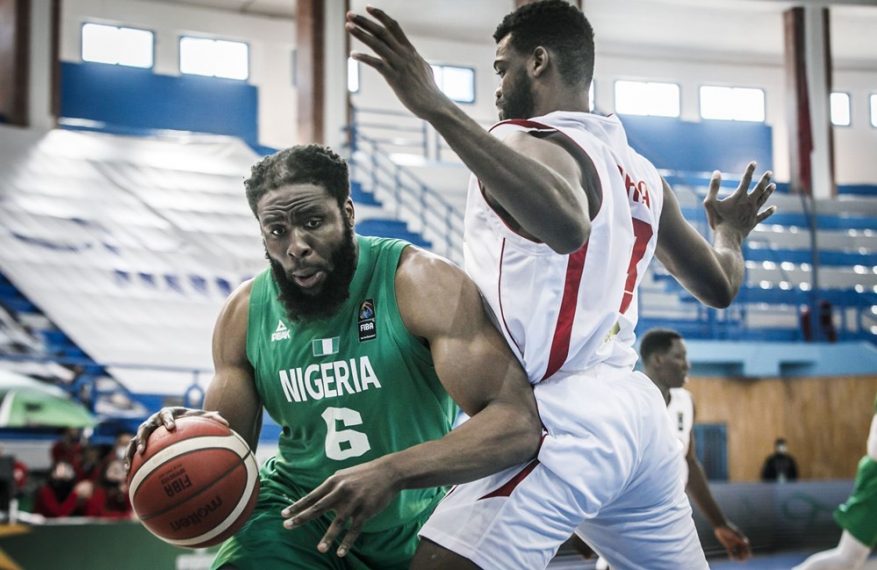 Following the conclusion of the Afrobasket qualifiers in Monstir, Tunisia, Nigerian basketball legend, Ike Diogu, has admitted that the team has a lot of work to do in their quest to challenge for the Afrobasket and 2020 Olympics titles.

Diogu, who was a member of the team to the London 2012 Olympics, said despite their impeccable 6-0 unbeaten run during the qualifiers, the team is nowhere ready for a busy summer.

He said: “The goal is for everybody to go back to their various clubs, stay in shape and meet back in the summer for the 2020 Olympics.”

The 37-year-old, who made his Afrobasket debut in 2013, where he emerged competition’s highest point scorer in Cote d’Ivoire, averaging 21.9 points per game despite D’Tigers finishing seventh after a quarter final loss to Senegal, believes the team can challenge for honours in Rwanda (Afrobasket) and Tokyo (Olympics).

He said: “We have a lot of things to fix because there will be some guys that will be added and removed from the roster, so I am looking forward to having a complete team.”

After a defeat to host-Tunisia at the finals of the 2017 edition of the Afrobasket, the Chemidor Basketball Club of Iran new signee is desperate to go a step further and win Nigeria’ second ever continental title.

When asked about the team’s expectations ahead of the championship to be hosted by Rwanda, Diogu said: “To win just like everybody else, the same thing for us too.

“We want to try and establish being the best team in Africa just like the rest of the other teams.”

With one Afrobasket gold and silver medals, two Olympics appearances and the 2020 edition in view, Diogu has emerged the most successful Nigerian basketball player and future FIBA Africa Hall of Famer.