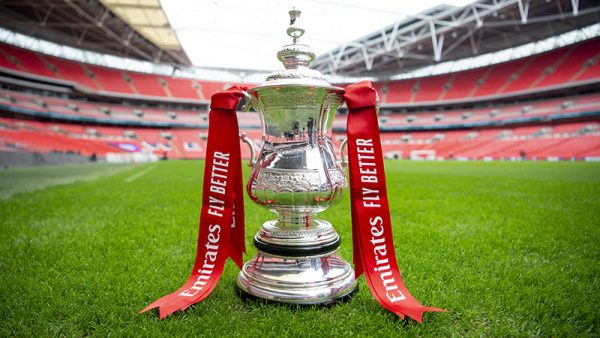 Red-hot Wilfried Ndidi will lead Premier League high-fliers Leicester City as they begin their FA Cup campaign with an away match against John Mikel Obi’s Stoke City this afternoon.

The Foxes make the trip to the bet365 Stadium sitting third in the top flight, while opponents Stoke are eighth in the Championship.

Leicester are unbeaten in four league matches and enter this game on the back of a 2-1 win at Newcastle United last weekend.

That victory, combined with Liverpool’s shock loss to Southampton, leaves Brendan Rodgers’s side just a point off top spot.

Having narrowly missed out on a Champions League spot last season – the consolation prize being a place in the Europa League – City are well in the mix for a top-four finish again this term.

Indeed, with a Europa League last-32 tie with Slavia Prague to come next month, the Foxes are still competing for silverware on three fronts in the second half of 2020-21.

The FA Cup will be considered another realistic opportunity to win some silverware, though this is a competition Leicester have never previously won, reaching the final on four previous occasions without lifting the famous cup.

Stoke, likewise, have never previously gone all the way, reaching the final just once before – in 2010-11, when going down 1-0 to Manchester City at Wembley.

Winning the FA Cup this season is not the Potters’ main target, of course, but rather earning promotion from the Championship.

Michael O’Neill’s side are winless in three league matches, but they remain just two points adrift of the playoff spots with a sizeable chunk of the campaign still to go.

Stoke, who were eliminated from the EFL Cup at the quarter-final stage by Tottenham Hotspur last month, have a poor record in the FA Cup, losing each of their last four third-round ties.

Leicester, meanwhile, have progressed from all five of their FA Cup ties against Championship opposition since they won promotion to the Premier League in 2014.