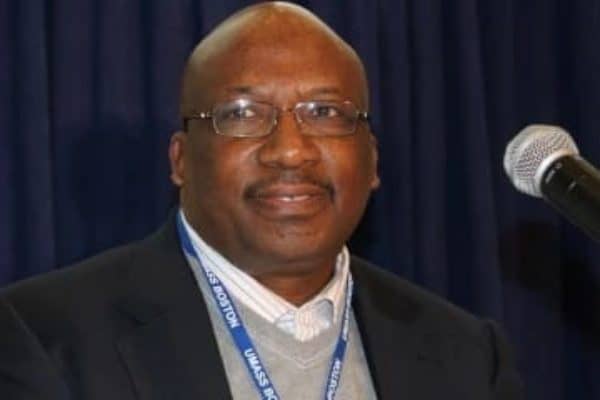 Share
Facebook Twitter LinkedIn Pinterest Email
Retired Lieutenant General Abdulrahman Dambazau, the Minister of Interior, has commended security agencies and the electorates on the peaceful conduct of the February 23 Presidential and National Assembly elections.
Dambazau gave the commendation in a statement issued on Friday by Mohammed Manga, Director, Press and Public Relations of the ministry.
He thanked security agencies for their professionalism and conduct before, during and after the elections.
The minister also applauded Nigerians for coming out en-mass to exercise their civic responsibility, the outcome of which had been adjudged free, fair and credible.
He noted that the elections were overwhelmingly peaceful, condemned reported cases of violence in few areas and condoled with families of those who lost their loved ones in such circumstances.
He said government had avowed to bring the perpetrators to justice and assured Nigerians of peaceful governorship and state Assembly elections.
Dambwzau directed security agencies to redouble their efforts to ensure the safety of lives and property during the March 9 elections.
The minister re-emphasised government’s resolve to deal with any person or group of persons in possession of firearms and other dangerous weapons or persons engaging in electoral violence/thuggery and other acts of threats to internal security, in accordance with the laws.
Abdulrahman Dambazau Federal Government National Assembly Professionalism security agencies
Share. Facebook Twitter Pinterest LinkedIn Tumblr Telegram Email