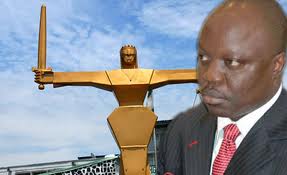 Delta Leaders under the aegis of Peoples’ s Movement, on Friday congratulated Governor Emmanuel Uduaghan on his victory at the Supreme Court.
They also thanked the Justices of the Supreme Court for satisfying the electorate and the society at large by dismissing the request of the Democratic People’s Party (DPP) governorship candidate in the 2011 governorship election, Chief Great OvedjeOgboru.
In a statement issued in Asaba by the Director of Communications of the Movement, Mrs. Ibifuro Tatua, the leaders lauded the judiciary for not yielding to calculated lies about elections in the state, describing the past three governorship elections as the most transparent ever seen in the history of the state.
The leaders praised the governor for the pragmatic steps taken to address the problems in the various sectors, the development of democratic culture and stable polity as well as the creation of jobs for the people.
Emphasizing that God threw up Governor Uduaghan to help extricate the people from the shackles of poverty, enslavement and oppression, the leaders urged Dr. Uduaghan to keep up the good works, irrespective of the antics of some detractors who peddle false stories about the state. ”
“Contrary to impressions implanted by some enemies of the state, Uduaghan has no problem if he decides to seek election into the senate come 2015. If the constitution were to allow a person to rule for life, Deltans at home and abroad will probably beg him to continue”
The leaders who also affirmed their total support to Uduaghan on his quest to develop the state, appealed to office and money seeking politicians to temper ambition and greed with concern for public good and genuine welfare of the people.
“Misguided attacks by some politicians, self-acclaimed youth leaders and their backers will never deter His Excellency from repositioning the state”.
While thanking the people for the confidence reposed on Uduaghan, the leaders assured that the Governor would continue to deliver dividends of democracy to them. 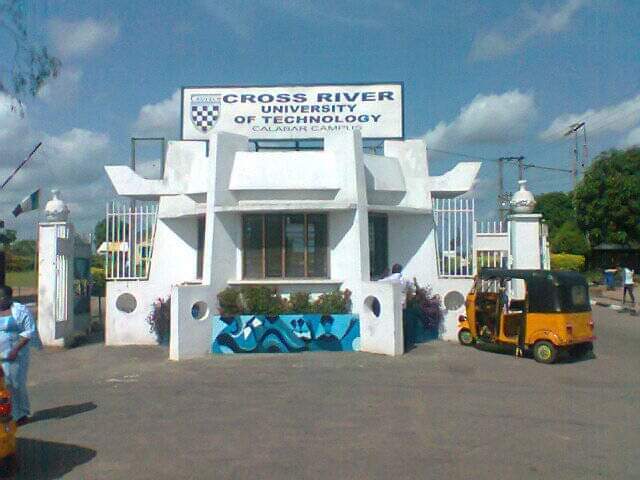