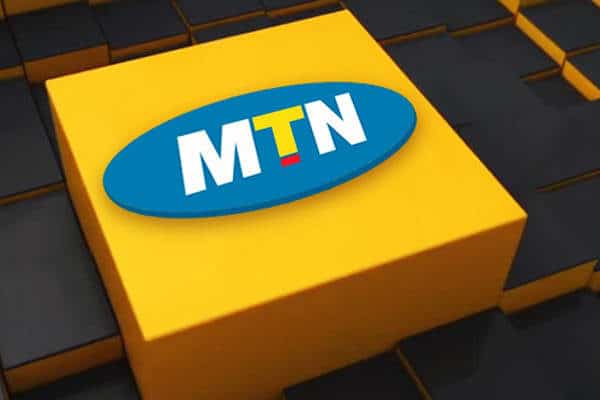 The News Agency of Nigeria reports that the Abuja-based musician got judgment in a suit marked: FHC/ABJ/CS/2017.

It was instituted in 2017 by Williams, the copyright owner of: “Love is Everything,” against MTN and its Chief Executive Officer, Ferdi Moolman; Nowhere to Run Entertainment Limited; and Emmanuel Abanah.

Justice Ojukwu held that MTN’s action constituted an infringement of the plaintiff’s copyright, adding that the defendant had no right to use the plaintiff’s work without the requisite permission.

She also restrained the defendants, their agents, privies or assigns from further infringing plaintiff’s copyright to song.

In particular, she ordered MTN to remove plaintiff from its ring back tune platform.

Mabruk Kunmi-Olayinka of the law firm of Abdullahi Ibrahim (SAN), lawyer to the defendants, had urged the court to dismiss the plaintiff’s claim as he had not proved any entitlement to the declarative and monetary reliefs sought in the suit.

Williams had asked the court to declare that MTN’s sale as a caller ring back tune of the song he composed without his consent constituted an infringement on his copyright.

He alleged that MTN, in collaboration with No Where to Run Entertainment Company, offered his song: “Love is Everything,” to its millions of subscribers as a ring tone and caller tune without his consent.

In his statement of claims, the plaintiff said he wrote, composed and financed the production of the song in July 2013, three months before he entered into an agreement with No Where to Run Entertainment Limited.

He contended that he did not, at any time, surrender the master tape and the right of the song to the entertainment company and its chief executive or to anyone else, natural or corporate.

The plaintiff had prayed the court to award N200 million as general damages and N100 million as aggravated and punitive damages in his favour.

The suit was originally filed on his behalf by Felix, Igelige and Associates, which became Remedium Law Partners.

MTN and its Chief Executive Officer, Ferdi Moolman together with No Where to Run Entertainment Limited and its Chairman/Managing Director, Emmanuel Abanah, were listed as co-defendants.

Dr. Ogaga Ifowodo of Remedium Law Partners had urged the court to award substantial general damages as well as exemplary or aggravated damages against the defendants

Justice Ojukwu found the defendants to have flagrantly violated plaintiff’s copyright, while ordering MTN to render an account, within three months, of its sale of the plaintiff’s song as a caller ring back tune.

The process, according to Ojukwu, is to be in conjunction with the National Communications Commission and the account reported to the court.