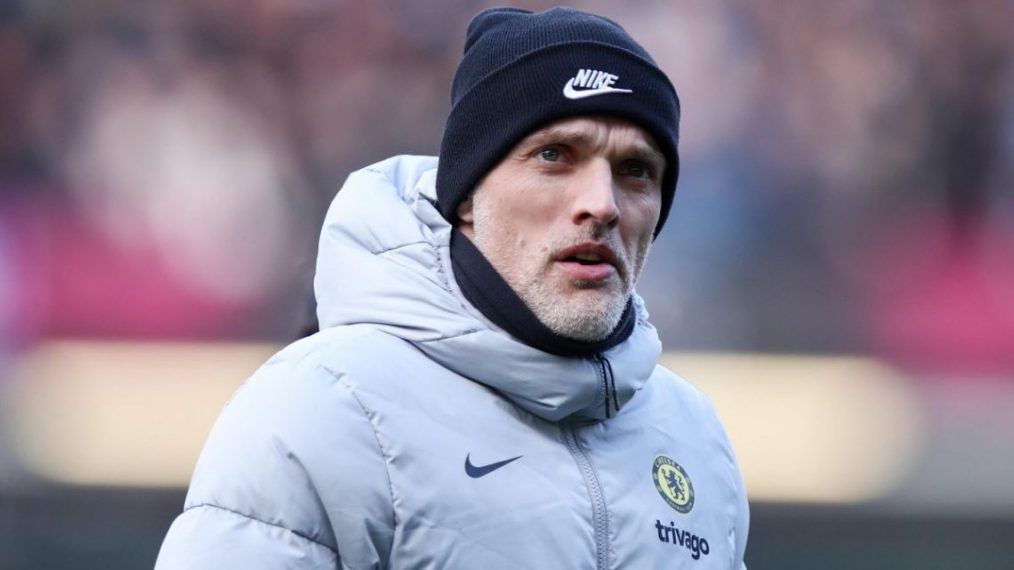 Chelsea head into their final Premier League fixture against Watford this afternoon having realistically already secured third position in the standings.

Meanwhile, Watford will guarantee 19th position with all three points at Stamford Bridge, although it will still take a Norwich City win against Tottenham Hotspur to dislodge them from second-bottom.

Having failed to record more than two points per game in this season’s Premier League, there can be no denying that Chelsea have endured a disappointing top-flight campaign by their own high standards.

Nevertheless, as Thomas Tuchel alluded to earlier last week, the Blues have been competing against two of the best teams that this country has ever seen, and they would have been required to reach 90 points for just the fourth time in their history to rival Manchester City or Liverpool.

Realistically, third spot was as good as it was ever going to be this season, although that will not be used as an excuse for just 12 points coming from their last nine Premier League fixtures.

Chelsea again missed numerous chances on Thursday evening as they were held to a 1-1 draw by Leicester City, Marcos Alonso cancelling out James Maddison’s early strike.

The West Londoners have now won just one of their last five league fixtures at Stamford Bridge, that solitary triumph being posted courtesy of a last-gasp winner against West Ham United.

Only a Chelsea defeat, a Spurs win over Norwich and an 18-goal swing will prevent the home side from claiming third spot, although Watford will be hoping that Spurs can get the better of the Canaries at Carrow Road.

With a £2.2m difference between 19th and 20th, the Hornets will want to finish in the former position, and an eight-game winless streak suggests that they may have to be reliant on results elsewhere.

Roy Hodgson, who will be replaced by Rob Edwards after this game, spoke highly of his players after the recent goalless draw against Everton, but they were thrashed 5-1 at home to Leicester in their most recent outing.

Two of their last three away defeats have been at Liverpool and Manchester City, Hodgson perhaps partially relieved that only seven goals were shipped in those fixtures.

With this game representing the 74-year-old’s 1231st and likely final game as a manager, he will be hoping that his players can give him the footballing send-off that he deserves.