There was a mild drama on Tuesday in the Senate as the Minister of State for Labour and Employment, Festus Keyamo, engaged in a shouting match with the Senate Committee on Labour and Employment and Productivity and those of the House of Representatives over innovative public works job creation programme meant to create 774,000 unskilled jobs.

Trouble started when the Minister was accused of lopsidedness in the process of recruitment of the 774,000 persons across the country’s 774 local government areas.

The lawmakers accused Keyamo of failure to carry them along.

After Keyamo was accused of lopsidedness in the process of the recruitment, the lawmakers called for a closed-door session.

But the Minister said he was invited for public hearing and not closed door meeting, adding that he will not say anything unless there is media presence.

Keyamo, while briefing the newsmen after he was walked out the Committee Room, accused the lawmakers of planning to hijack the process of recruitment.

According to him: “They started mounting pressure to me to bring those that will be recruited from state to state.

“They want to me tell them how the programme will be done from state to state.

“I said you can’t direct me how to do that because that is taking over the power of the President (Muhammadu Buhari).

“You can’t accuse me of lopsidedness issue publicly and close the door.

“I did not insult them.

“I only insisted that we should do it publicly.

“They want to direct me on how to do it. 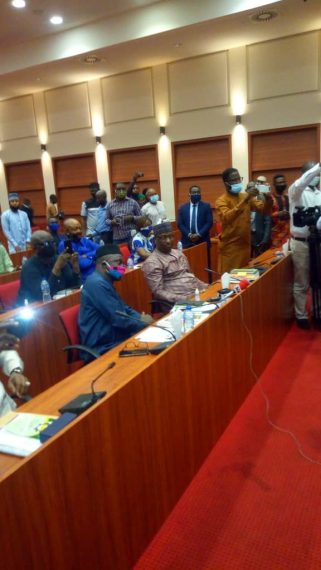 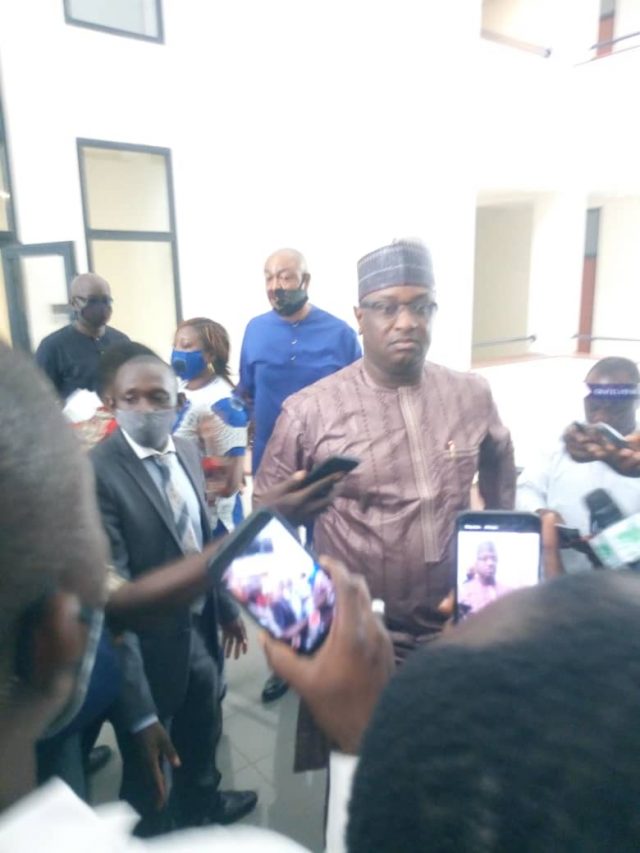