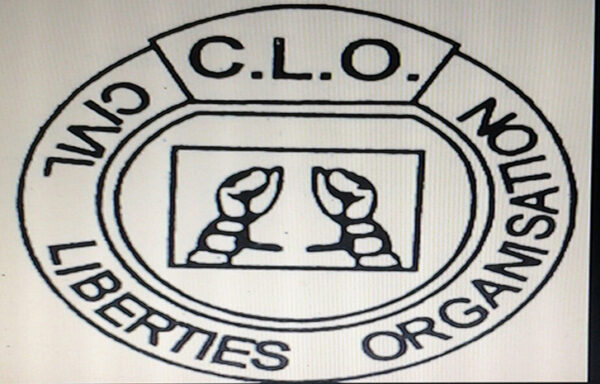 The Civil Liberties Organisation, an NGO, has urged political parties participating in the November 6 governorship election in Anambra State to ensure free, fair, credible and generally acceptable primaries, devoid of acrimony and manipulations.

The Chairman of CLO in Anambra State, Vincent Ezekwueme, made the appeal while speaking with the News Agency of Nigeria on Thursday in Enugu.

Ezekwueme urged political parties to adhere strictly to the principles of participatory and constitutional democracy, thus ensuring the tenets of internal democracy.

According to him, it is pertinent for party leaders to be honest, transparent and selfless in the conduct of their various primaries.

He urged political delegates to the various primaries to get it right by voting for the most credible, God-fearing, articulate and most qualified candidates that would render selfless service to the citizenry.

The CLO boss advised party delegates to votes with their conscience and conviction, devoid of monetary inducement or influence by political leaders and stakeholders.

Ezekwueme said: “CLO decries with great disdain any attempt to impose candidates on the delegates or unjustifiably screen out or bar some candidates from contesting after collecting outrageous nomination and expression of interest fees, to pave way for emergence of anointed or favoured candidates.

“Significantly, it is only justice that will precipitate credible elections and guarantee peaceful atmosphere before, during and after the elections.

“This is the best and greatest yearnings and aspirations of all Anambrarians.

“Let all the stakeholders work harmonious with patriotism and selflessness for the conduct of free, fair and credible primaries and the November 6 governorship election.”

Ezekwueme noted that any party that could not conduct free and fair primaries would be unable to guarantee and ensure a free election in the main gubernatorial contest.

The CLO boss appealed to all the political parties to zone their governorship candidates to Anambra South Senatorial District.

He said: “This appeal is in the spirit of justice, equity, morality and good conscience in tandem with the zoning formula propagated by former Governor Peter Obi and which has helped douse political tension in the state.

“We commend the unique wisdom and political sagacity of Obi and we implore Anambra political gladiators and stakeholders to respect the zoning arrangement for the interest of peace and unity.”