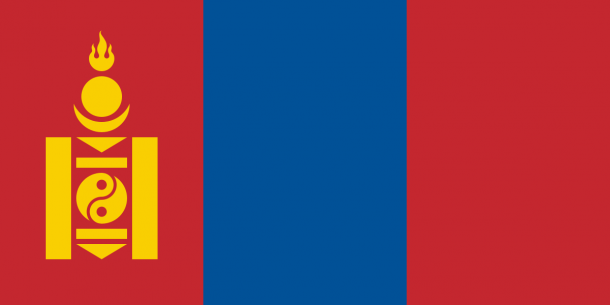 A total of 2,055 Mongolians committed suicide in between 2012 and 2016, most of them were males, a recent survey showed on Tuesday in Ulan Bator.
According to the survey on suicide by the General Prosecutor’s Office of Mongolia, 84 per cent of the suicides were male.
Several circumstances led to the suicide, including unemployment, domestic disputes, relationship problems and financial problems.
According to a 2015 report from the World Health Organisation, the East Asian country with a population of over three million is one of the most suicidal countries in the world, with 28.1 suicides per 100,000 people.