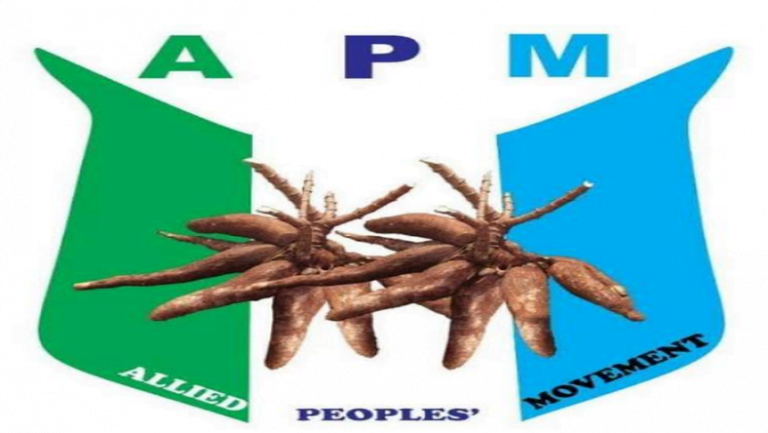 A gubernatorial candidate of the Allied Peoples Movement (APM), Arc. Mohammed  Auwal, has promised to restructure the educational sector to drive development in the state if elected in 2023.

Auwal told newsmen on Wednesday in Lafia, Nasarawa State after emerging as the party’s flag bearer through consensus, saying that he would accord priority to education, agriculture and security if given the mandate.

He said he would provide employment opportunities to the teeming youths in the state through skills acquisition.

He promised to build technical science schools in each of the three senatorial zone of the state.

“We will ensure that teachers are trained and retrained so as to perform optimally,” he said.

On agriculture, Auwal said he would revamp the sector with focus on livestock, cereal and locust bean production where the state had comparative advantage.

On security, the governorship candidate said that addressing the issue of hunger and poverty was critical to tackling insecurity in the state.

“several factors are responsible for the insecurity situation in the country which include hunger and deprivation. We will ensure food security and employment,’’ he said.

Auwal also said he would employ the services of security experts towards addressing insecurity rather than relying completely on conventional security agencies.