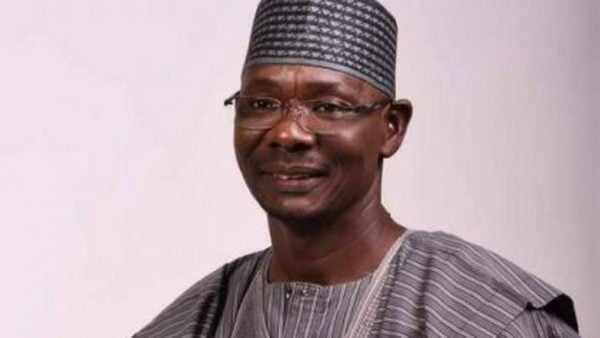 Governor Abdullahi Sule of Nasarawa State has directed public servants in the state to declare their assets or face the consequences.

Sule gave the directive in Lafia on Tuesday at a two-day Workshop on Strict Compliance with Assets Declaration and Code of Conduct for Public Officials, organised by the Code of Conduct Bureau.

He said the directive was in consonance with his administration’s objective of inculcating in the officers, financial discipline and prudent management of public resources.

He described the workshop as apt, timely and very crucial, as it would instill in the minds of the public officers the virtues of probity and trustworthiness in the course of their various responsibilities.

“We shall spare no efforts in safeguarding our Commonwealth. It is imperative to crave the indulgence of the general public to the grave consequences of non compliance with the provisions of the Code of Conduct Bureau Act, CAP 15, LFM 2004.

“The vision of CCB is honesty, transparency and accountability. This vision is perfectly in line with the vision of this administration,” he said.

The governor said that in line with the CCB vision, his administration had established the Bureau for Public Procurement, with a view to ensuring accountability and due process in the management of public resources.

“Let me assure the Code of Conduct Bureau of this administration’s commitment to continue to support the Bureau in its efforts to entrench public probity and accountability in the affairs of government,” he said.

The Chairman of the CCB, Prof. Muhammed Isah, who was represented by Rev. Ken Madaki, said the workshop was an aspect of the preventive measures the Bureau undertook to sensitise public officers and the general public on the code of conduct for public officers, as contained in Part 1 of the Fifth Schedule of the 1999 Constitution of the Federal Republic of Nigeria (As amended).

“It is the strong belief of the bureau that when top public functionaries of government are well aware of and abide by the codes of conduct, the need for the application of punitive measures would be eliminated, thereby reducing the resources expended on prosecution of cases,” he said.

News Agency of Nigeria reports that participants of the workshop included top public officers from the three arms of government.