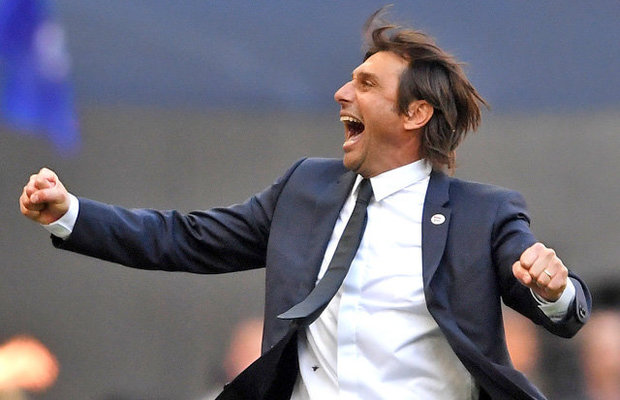 The governing body’s disciplinary panel ruled that Spurs forfeited the match after calling it off due to a worsening coronavirus outbreak and gave the French side the victory which saw Conte’s side exit the competition.

Spurs had nine first-team players with the virus at the time and were told to shut down their training centre by health officials.

They tried in vain to rearrange the game before the 31 December deadline but came up against stumbling blocks in the shape of the Premier League, who would not allow Spurs to postpone a fixture, and Rennes, who played hardball over a possible new date.

Conte, who called the decision “incredible”, says the club could take the matter to the Court of Arbitration for Sport.

“It is not definitive, but there is another step to confirm or not this incredible decision,” he said.

“We are very, very confident for the next step and I repeat we deserve to play the qualification on the pitch, not in the court. I can’t accept this. We are very, very disappointed with UEFA for this decision.

“It’s unfair for sure. We deserve to play for qualification on the pitch, not in this way.

“I don’t want to understand but I hope in the future, in the next step, something can change because we deserve to play for qualification on the pitch, not in this way. It’s not our fault.

“All the world knows we were facing a big problem like Covid. We didn’t play not through our fault but because we had many players with Covid and the Government decided to stop our training sessions and close our centre.

“They take normal decision, not a decision in our favour. I repeat: it was incredible what UEFA did. Also, in explanation about this defeat, I have read that Tottenham couldn’t play the game for Covid cases. I dispute this. But they took this decision.

“Everybody knows the problem. It means maybe someone doesn’t know the problem we were having and maybe some personal interests [behind the decision].”

Spurs are back in action in the quarter-final of the Carabao Cup against West Ham on Wednesday and are potentially three games away from winning a trophy, should the EFL agree to make the semi-finals just one leg.

Conte looks a good bet to be the man to end Spurs’ trophy drought, but is looking at the bigger picture.

“To win trophies is always important but I think in this moment, at this period for Tottenham, it’s more good to think it’s time to rebuild something important,” he said.