Police give update on Kaduna hotel explosion, detonation of IED inside bar 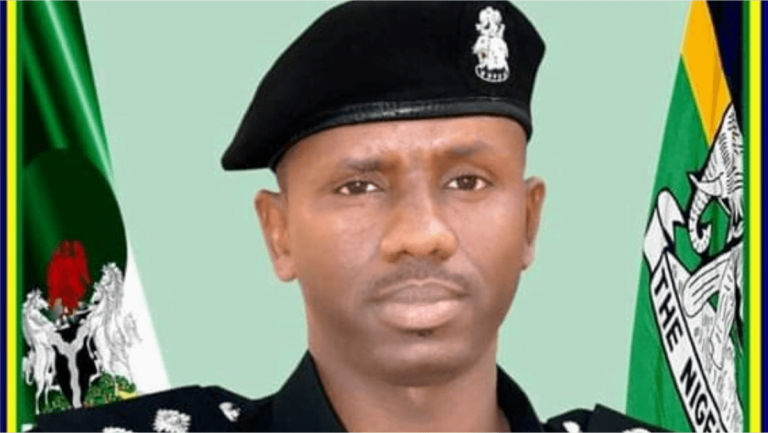 The Kaduna State Police Command said it deactivated an Improvised Explosive Device in a bar on February 27, same day explosion occurred in an hotel in Kaduna.

The Command’s spokesperson, Mohammed Jalige, gave an update on the two incidents in a statement he issued on Tuesday.

He said after the explosion in an hotel, police received information about another suspected IED placed in a bar where football enthusiasts were watching a match.

He said: “On the strength of the information, logistics and men were immediately mobilized to cordon the entire location, while the EOD unit acted promptly in diffusing the said IED.”

The News Agency of Nigeria reports that the earlier explosion occurred at Dorino Hotel in Kabala West area of Kaduna metropolis.

The explosion caused minimal damage to the Hotel and there was no loss of lives.

Jalige added: “The CP is urging residents of the State to report any suspicious object to the nearest security formation.

“He also is also calling on people to go about their normal businesses as there is no cause for alarm.”