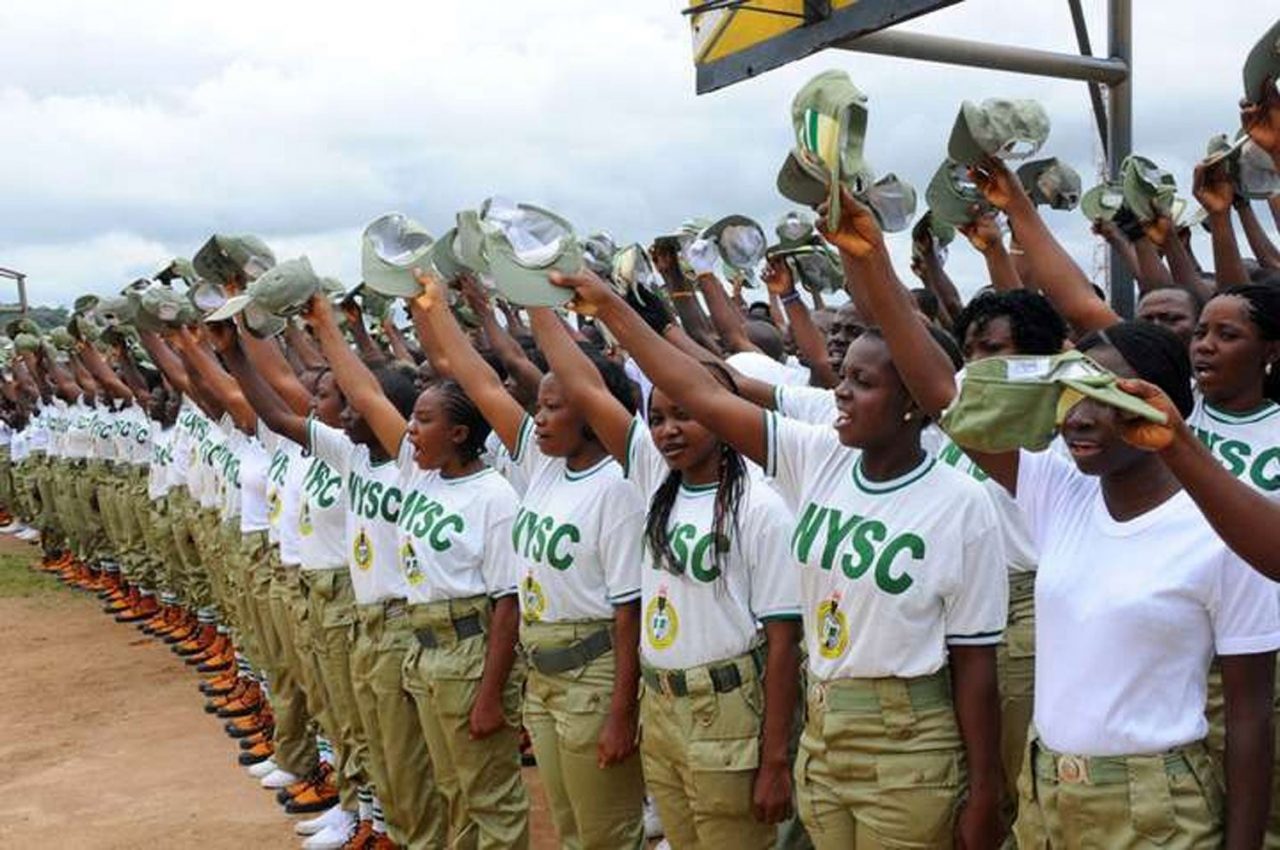 The National Youth Service Corps (NYSC) has deployed 2,000 prospective corps members to Kwara for the 2021 Batch ’B’ Stream 1 orientation course.

The NYSC Public Relations Officer (PRO) in Kwara,  Oladipo Morakinyo, said this in a statement made available to the News Agency of Nigeria on Sunday in Ilorin.

Morakinyo, an Assistant Director, also said that about 350 camp officials would be at the orientation camp in Yikpata, Edu Local Government Area of Kwara to facilitate the exercise.

He added that the NYSC State Coordinator, Francisca Olaleye, has directed that registration of the prospective corps members would end by 12 midnight of July 30.

According to him, the official opening and swearing-in ceremony will take place on Aug. 2, at 10 a.m.

“His Lordship, the Chief Judge of Kwara state is expected to administer oath allegiance on the newly mobilised corps members during the swearing in ceremony,” he said.

Morakinyo said the state coordinator has already met with NYSC stakeholders to ensure a hitch-free exercise.

“The State Coordinator also informed the gathering that the orientation exercise will be conducted with the strict adherence to the prescribed preventive protocols by both the Presidential Steering Committee on COVID-19 and the NCDC.

“According to her, all the camp officials and the participating Corps members must be screened for COVID-19 before entering into the camp,” Morakinyo added.

He listed the camp officials to include the NYSC staff, military, police, Nigeria Security and Civil Defense Corps (NSCDC), NDLEA and NCDC personnel, as well as members of the Citizenship and Leadership training and Man O’ War officials.

“The State Coordinator used the occasion to thank the Gov. AbdulRahman AbdulRazaq-led state government for all its support in hosting the previous exercises in the state.

“She traced the past successful orientation exercises to the magnanimity of His Excellency, the Executive Governor, Alhaji AbdulRahman AbdulRazaq.

“According to her, the youth-loving Governor has always been there for the corps members in the state in terms of their welfare and the security.

“The State Coordinator informed the meeting that the camp has been properly cleared and fumigated against reptiles and any harmful insect, in preparation for the exercise,” the PRO added.

Morakinyo appealed to the people of Kwara to accord the prospective corps members warm and cordial reception.

He also appealed to transport unions, including NURTW and RTEAN, to assist the prospective corps members to locate the orientation camp.