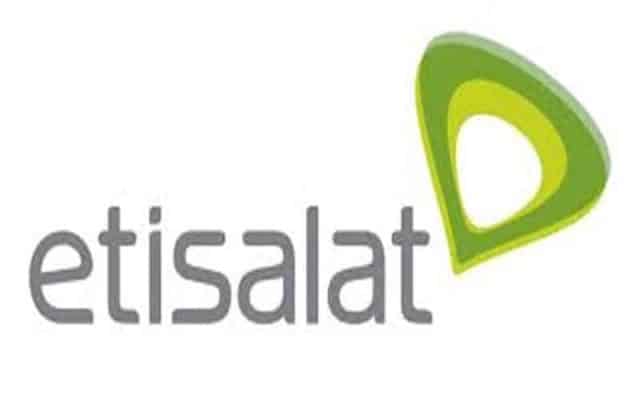 Share
Facebook Twitter LinkedIn Pinterest Email
The Nigerian Communications Commission has said it was not among the members of the new board of Etisalat Nigeria.
The Director of Public Affairs, NCC, Tony Ojobo, said this in a statement on Saturday in Lagos.
Ojobo said that the attention of the commission had been drawn to a report by some media organisations to the effect that NCC was represented on the new Board of Etisalat.
He said: “The commission hereby makes it clear that it is not on the Board of Etisalat.
“As the regulator of the telecommunications sector, there was a recommendation suggesting that NCC should be on the new board of the company but the commission declined.
“The NCC considered it necessary to bring this to the attention of the general public.”
The News Agency of Nigeria reports that Etisalat Nigeria on July 4 confirmed the appointment of Boye Olusanya, a former Deputy Managing Director of Celtel Nigeria (now Airtel Nigeria), as its Chief Executive Officer.
The telecommunications company said Olusanya was replacing Matthew Willsher, who stepped down as the CEO on July 3.
It also said that Funke Ighodaro had been appointed as the Chief Finance Officer, to take over from Olawole Obasunloye, who also resigned on July 3.
The statement said: “Etisalat Nigeria today confirms that as a result of the ongoing restructuring efforts, a new board has been constituted.
“A Deputy Governor of the Central Bank, Dr Joseph Nnanna, will be the Chairman of the board, taking over from Hakeem Bello-Osagie, who resigned, as part of the agreement reached for a seamless transition.
“Other members of the board comprise of: Oluseyi Bickersteth,Ken Igbokwe, Boye Olusanya and Funke Ighodaro.”
Boye Olusanya Etisalat Nigeria nan Nigerian Communications Commission Tony Ojobo
Share. Facebook Twitter Pinterest LinkedIn Tumblr Telegram Email