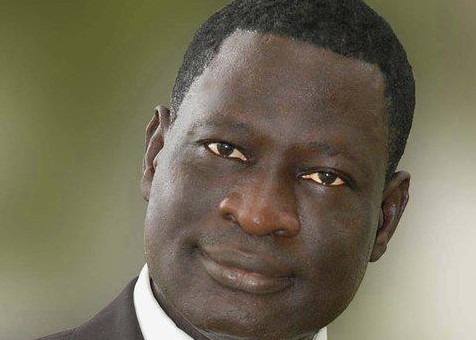 A Senior Advocate of Nigeria, Augustine Alegeh, has emerged as the president-elect of the Nigerian Bar Association.
The Chairman of the Electoral Committee, Okey Amaechi (SAN), who declared the result in Abuja on Tuesday, said Alegeh polled 691 votes to defeat four other contestants.
Amaechi said the others were Oladele Adesina (SAN), 370 votes; Olufunke Adekoya (SAN), 255 votes; Adeniyi Akintola (SAN), 126 votes; and Osas Erhabor, 17 votes.
Alegeh, who hails from Ikhabigbo, Etsako West Local Government Area of Edo State, holds a Bachelor of Laws from the University of Benin and was called to the Nigerian Bar in 1986.
He equally attended Keble College, Oxford University, where he was awarded a Diploma in International Commercial Arbitration.
Alegeh was until his election the Chairman of the Database and Documentation of the Nigerian Lawyers Committee of the NBA as well as member, National Executive Committee of the NBA.
The president-elect and all newly elected officials will be sworn in at the NBA Annual General Conference in Owerri, between August 24 and 29.