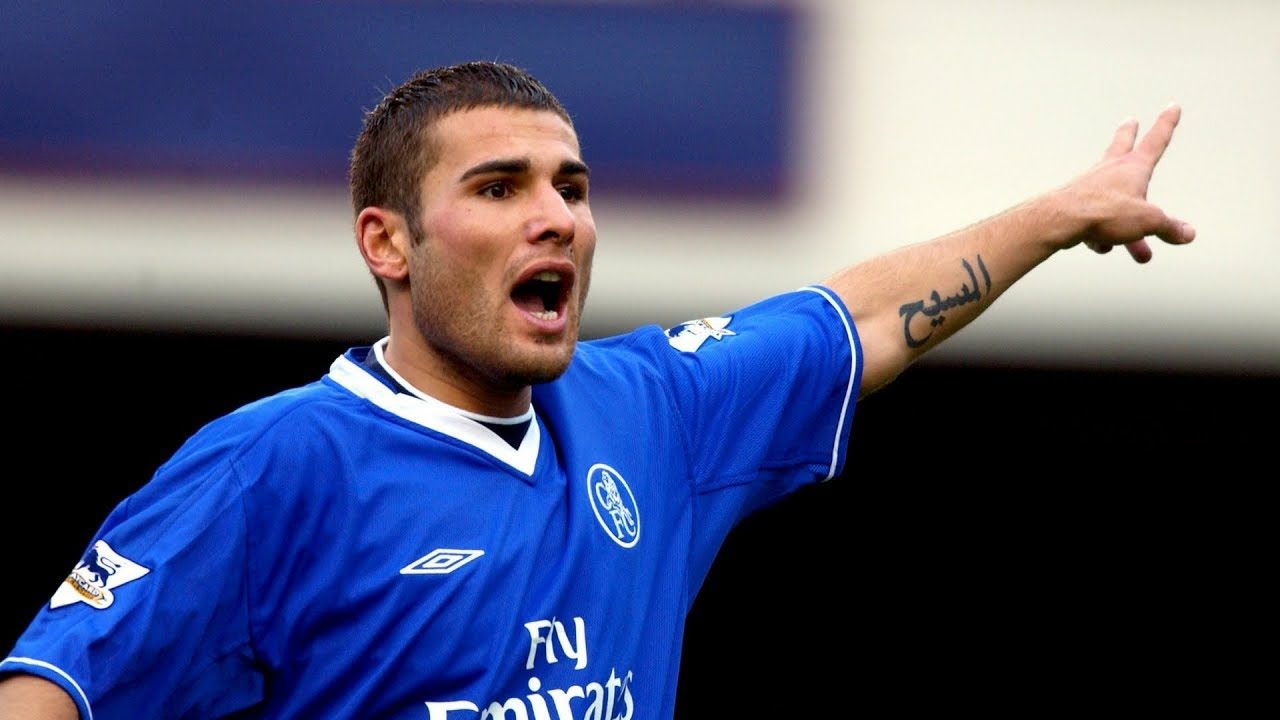 Share
Facebook Twitter LinkedIn Pinterest Email
Adrian Mutu will have to pay €17 million to Chelsea as compensation for his transfer to Juventus, after the European Court of Human Rights rejected his appeal.
In October 2004 the Romanian tested positive for cocaine, incurring a seven-month ban.
He was also released by the Blues for breach of contract, and after he signed for Juventus, they appealed to FIFA for compensation.
In 2008, the FIFA Dispute Resolution Chamber ordered Mutu to pay €17,173,990 in compensation, made up largely of the unamortised transfer fee they paid to get him from Parma.
In 2013, the same body ordered that Juventus and Livorno pay compensation, as Mutu had initially signed for the latter as the Bianconeri had no non-EU slots left.
However, that was overruled by the Court of Arbitration for Sport in 2015, and the player was once again found to be liable.
As a last resort, Mutu appealed to the European Court of Human Rights, submitting that the CAS could not be regarded as an independent and impartial tribunal.
One of the members of the panel during his appeal had been a partner in a law firm that represented the interests of Chelsea’s owner, Roman Abramovich.
The ECHR found that the former striker “had not been forced to accept the CAS’s jurisdiction” but also had not “waived in a non-equivocal manner the right to have his case heard by an independent and impartial tribunal, in that he had requested the withdrawal of the arbitrator chosen by Chelsea”.
Adrian Mutu Chelsea ECHR FIFA Juventus Parma Roman Abramovich
Share. Facebook Twitter Pinterest LinkedIn Tumblr Telegram Email