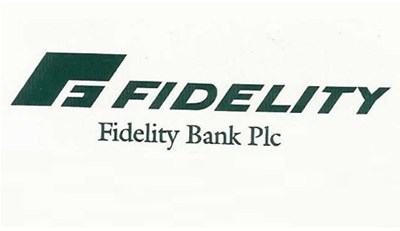 Fidelity Bank Plc has become the first in the banking sector to donate relief materials to flood victims in Kaduna State.
Ben Kure, the Executive Secretary of Kaduna State Emergency Management Agency, said this on Thursday in Kaduna.
He spoke when the bank’s officials presented various items to the Kaduna State Government for the flood victims.
He said: “This is the first from the banking sector in reaching out to our flood victims. We want to say a new partnership has begun.”
He said that some victims lost their homes completely while others were beginning to return home.
He said: “As one of the big banks in the country, you have continued to do your good works not just in Kaduna but in Nigeria by reaching out to our victims.”
Kure assured the bank on behalf of the state government that the items would get to those affected.
He appealed to other corporate organisations to emulate the bank in touching the lives of such victims positively.
He said: “This year, the Kaduna State Government will be rolling out free healthcare to women and children.”
Also speaking, Sadi Zawiya, the Regional Bank Head, North Central, Fidelity Bank, said that it was a culture of the bank to do good.
Zawiya said: “It is a demonstration of our desire to do good.
“Those affected by the flood last year, some that are back home, we know they would need food and other things, so we brought these items.”
He said that the donation was part of the bank`s corporate social responsibility.
The News Agency of Nigeria reports that the items presented to SEMA for onward distribution to victims are: mattresses, blankets, bags of rice, vegetable oil and bathing soaps.
Others are: toiletries, washing detergent, sugar, beverages, instant noodles, diapers, exercise books, mosquito nets and sanitary pads.