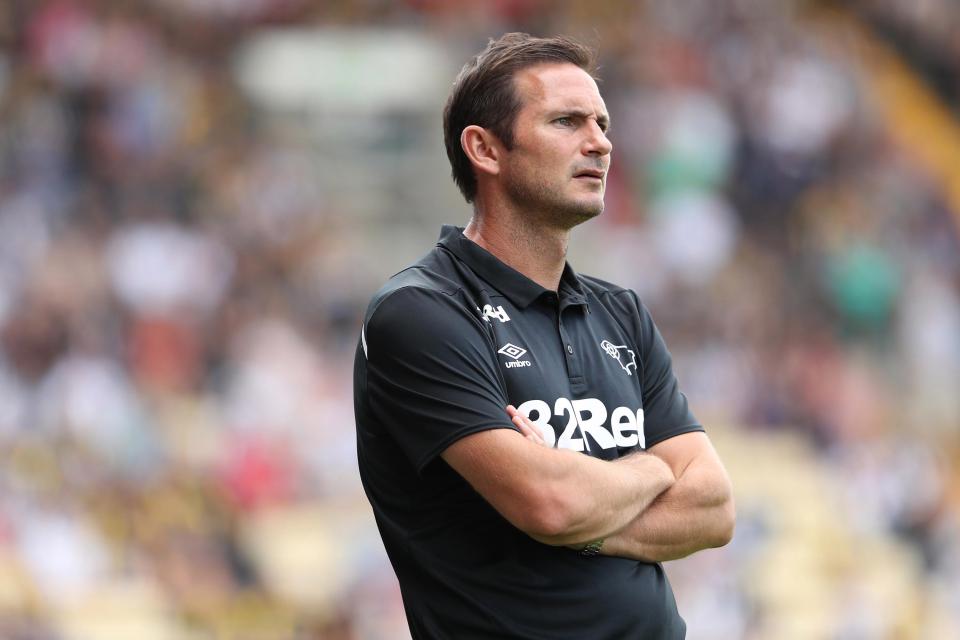 Chelsea once again started brightly last weekend against Leicester, only to fade away in the second half and take just a point from Frank Lampard’s first home game as manager.
Although the former Derby County boss is still winless as Blues manager, last Sunday’s fixture once again had enough bright sparks to suggest that the 41-year-old will have a successful tenure at the club where he made more than 600 appearances.
Particularly impressive in that game was young midfielder Mason Mount, who opened the scoring in the seventh minute with his first senior Chelsea goal.
The 20-year-old showed good movement in the final third, fashioning a number of chances for himself and his teammates, while also showing the maturity and determination to track back when required.
Also impressive in that game was Olivier Giroud, who led the line well and dovetailed superbly with Mount, Pedro and Christian Pulisic in the first half before being replaced just after the hour mark by Tammy Abraham.
After making that substitution, the inexperience at the top of the pitch for Chelsea began to tell, as the Foxes worked their way back into the game and equalised on 67 minutes through Nigerian midfielder Wilfred Ndidi.
Part of Lampard’s side’s dip in performance can be attributed to the youth that the manager has put his faith in, but also their midweek trip to Istanbul to face Liverpool in the European Super Cup.
With a full week’s rest, the Blues should be much stronger, although they will be without the services of Davide Zappacosta, who has joined Roma on loan until January.
Meanwhile, Norwich City will look to build on their first win of the new Premier League season against Newcastle United last weekend when they host in today’s early kickoff.