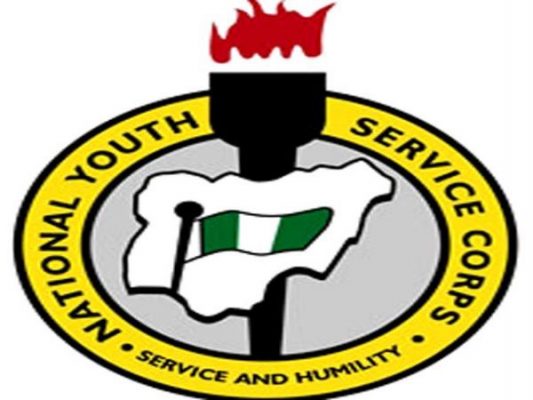 The National Youth Service Corps members in Ebonyi are currently receiving the increased monthly allowances granted them by the state government.
The News Agency of Nigeria reports that Governor David Umahi, during his recent visit to the scheme’s orientation camp in Afikpo, promised to increase the corps members’ monthly allowance from N5, 000 to N10, 000.
Charles Akpuenika, the Chairman of the NYSC governing board in Ebonyi, made the disclosure to NAN on Tuesday, noting that the claim could be verified from the NYSC.
Akpuenika, who is the state Commissioner for Sports and Youth Development, said the corps members had continued to send messages of gratitude on receiving the increased allowance.
He said: “It is also noteworthy that the governor also released the sum of N400 million for the rehabilitation of the NYSC orientation camp to ensure that its environment is more condusive.”
The commissioner said that the road leading to the camp was being constructed with concrete as directed by the governor while the streetlight installation was also ongoing.
He said: “The hostels, parade ground and other facilities are also being reconstructed as the governor is determined to support the NYSC scheme to achieve its objectives.
“Ebonyi should rank as one of the states where corps members enjoy such largesse as the governor realises the importance of the scheme to national development.”
Ann Ibe, the NYSC State Coordinator in Ebonyi, confirmed receipt of the increased allowance by corps members and thanked the governor for the kind gesture.
Ibe said: “Corps members started receiving the allowance before the beginning of November and this would motivate them in effectively discharging their duties to the fatherland.
“The rehabilitation of facilities at our orientation camp has fully commenced as promised by the governor and we want to publicly attest to this kind gesture.”