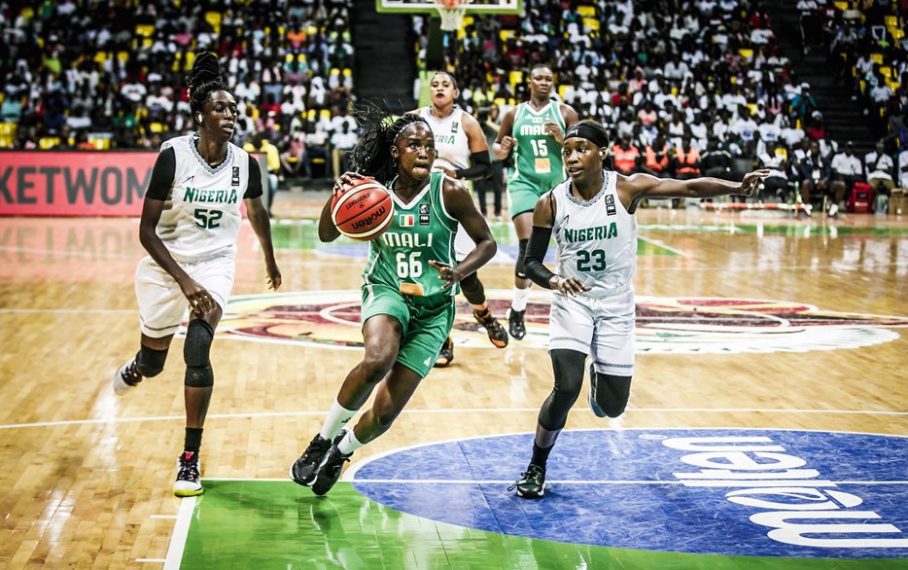 Nigeria’s D’Tigress has retained the Afrobasket title courtesy their 70-59 points win over Mali in the final of the competition in Cameroon.

In the first semi-finals,  Mali outscored host Cameroon 52-51 while Nigeria proved too much for Senegal winning 73-63.

In the third place match, Cameroon handed a surprise 53-49 points victory over 11-time African champions Senegal to win a conciliatory bronze medal in front of thousands of their supporters that thronged Yaounde from around the country.

For the Cameroonian side, the victory was a sweet revenge of the defeat they suffered in the hands of Senegal when they lost 81-66 in the final of the 2015 edition which Cameroon hosted.

The third place game had been in the control of Senegal from the beginning of the game as the visitors posted a 19-12 points lead in the first quarter.

The second quarter was different as Cameroon got awakened to take it at 10-8 with Cameroon still in the lead.

The third and fourth quarters was for the host as they recorded 14-11 and 17-11 in what was a shock performance for Cameroon as the victory marked the first they would have over Cameroon in six encounters so far in the Afrobasket.

Marguerite Effa was Cameroon’s top scorer for the day with 15 points to her credit while Senegal had Bintou Dieme with 12 points to lead the pack.