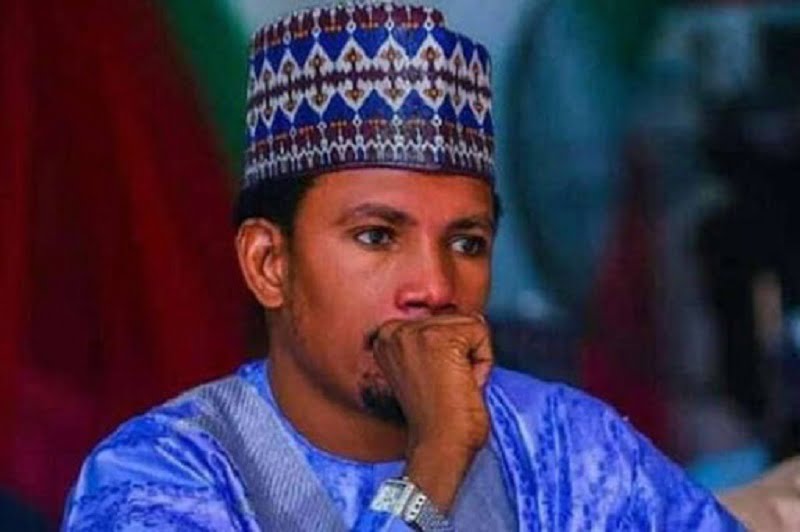 The Federal Capital Territory High Court has ordered the representative of Adamawa North Senatorial District, Elisha Abbo, to pay N50 million as compensation to Osimibibra Warmate for assaulting her.

In 2019, the police arraigned the Senator before a Magistrate Court in Zuba on a one-count charge for assaulting Warmate at a sex toy shop in Abuja.

Despite a video evidence of the incident, Abdullahi Ilelah, the Magistrate, upheld the no-case submission filed by the lawmaker and dismissed the case.

However, Warmate proceeded to file a fundamental rights suit marked CV/2393/19 before the FCT High Court.

Delivering judgment on Monday, the judge found Abbo guilty and ordered him to pay N50 million to the complainant.

Lugard Tare-Otu and Nelson, who identified themselves as Warmate’s lawyers, confirmed the court’s verdict on Twitter.

Nelson tweeted: “Remember that video of a Nigerian senator slapping/assaulting a young lady at a shop?

“Well justice was served today with the court slamming the sum of N50M against the Senator.

“I am delighted to have represented that young lady in this suit. We say no more to oppression.”