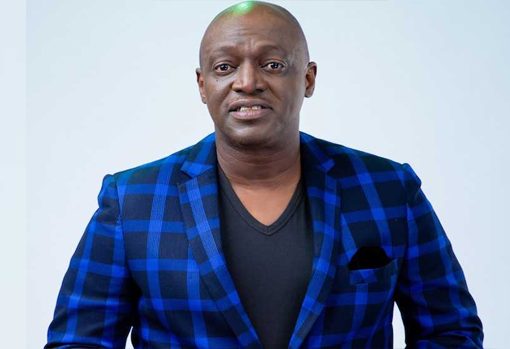 The development may not be unconnected with the infidelity scandal, which he confessed and sought forgiveness for on Tuesday.

Checks revealed that Okposo’s active accounts on the two social media platforms have been deleted leaving just his Facebook account.

The gospel singer apologised to his wife for cheating with an American lady during his last trip to the US.

But he deleted his public apology less than 24 hours later with the American lady simply identified as African Doll.