Breaking: Babangida is not dead — Spokesman 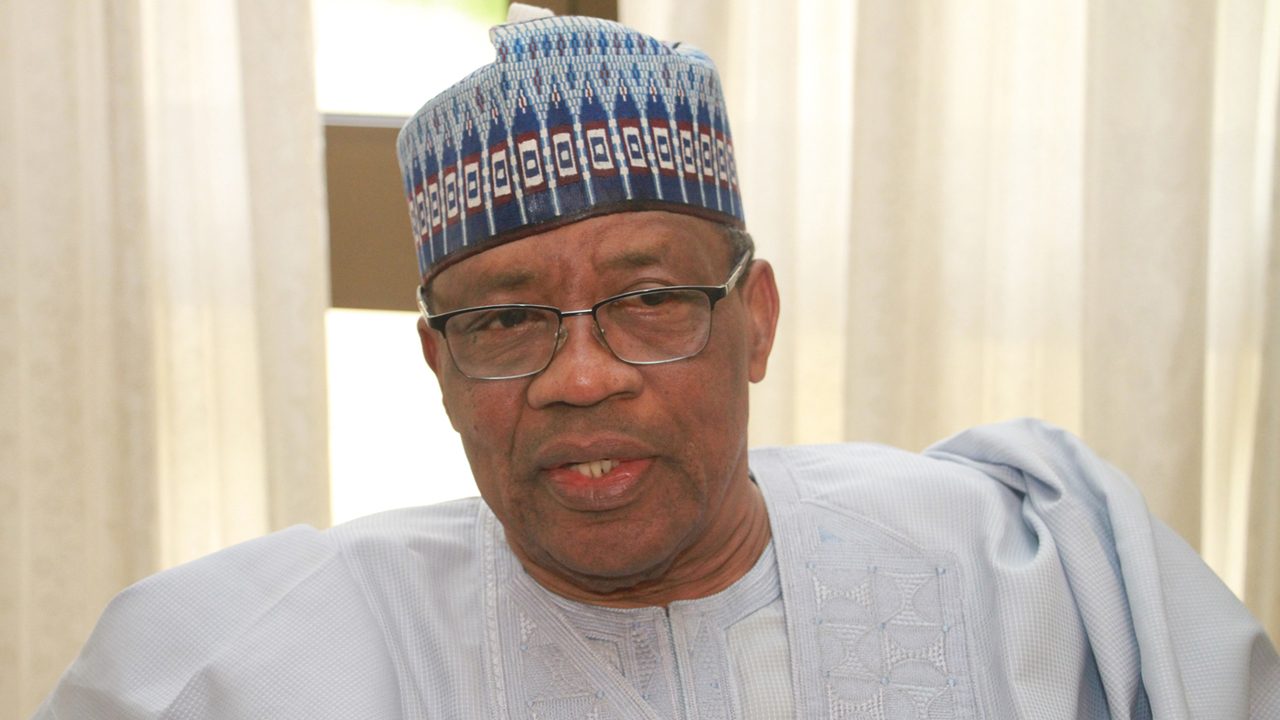 Contrary to a piece of news making the rounds on the social media, Nigeria’s former Military President, General Ibrahim Badamasi Babangida, is not dead.
The social media had been awash with news that the former Head of State, popularly known as Maradona, was dead.
However, when contacted by The Eagle Online, his spokesman, Kassim Afegbua, said his principal is alive.
Afegbua told The Eagle Online at about 11am: “The General is alive.
“He is hale and hearty.
“I spoke with him about 30 minutes ago.”