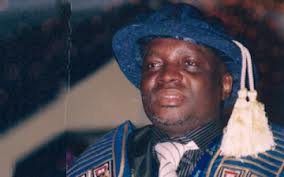 Prof. Ishaq Oloyede, the Secretary General of the Nigeria Supreme Council for Islamic Affairs, on Monday said the Boko Haram insurgents waging war against the nation were anti-Islam.
Oloyede made the remark at the ongoing National Conference in Abuja during a debate on a motion of national importance moved by Bishop Joseph Bagobiri and Seinde Arogbofa.
Bagobiri and Arogbofa, representing Christian leaders and the South West respectively, had on behalf of Christian delegates moved the motion to felicitate with Muslims on the commencement of the holy month of Ramadan.
They urged Muslims to use the holy month to pray for peace and unity in the country.
Responding to the motion, Oloyede acknowledged with gratitude, “the message of goodwill expressed by our Christian brothers and sisters”.
He said that the insurgent group in the country was a common enemy and was not representing Islam in any way.
He added: “I will want to seize this opportunity to reassure Christians and indeed all citizens of this country that Muslims in Nigeria are not at war with anybody.
“Muslims in Nigeria are part and parcel of the making of this country and will continue to be so.
“We want to plead with our brothers that we say emphatically that those who wage war in this country in the name of Islam do not represent Muslims.
“We want our brothers and sisters to be please be gracious enough to accept that we are saying nothing but the truth.”
Oloyede, who represented Muslim leaders at the conference, said it would be wrong for people to continue to insinuate that the insurgents were Muslims.
The NSCIA scribe pointed out that Muslims were also victims of the insurgency and needed to be protected from attacks just like any group.
He said: “It is hurting for us as Muslims to hear some people insisting that the Boko Haram insurgents are Muslims.
“So, when Muslims say the activities of the insurgents are un-Islamic, please believe us and act accordingly.”
Oloyede pledged the continued cooperation of Muslims in the country with the Federal Government in defeating terrorism.
He said: “We want to be protected.
“We are victims too and we would continue to work along with government in the protection and development of our great country Nigeria.”
Oloyede’s remarks attracted ovation and applause from fellow delegates. 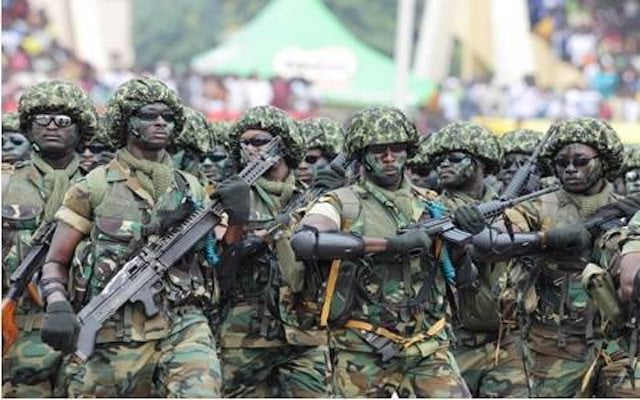 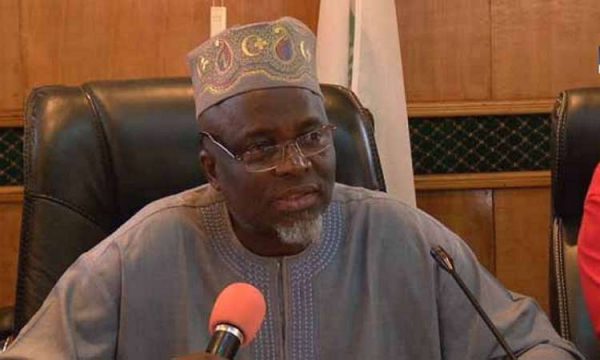 Registrar faults call for extension of validity of JAMB result