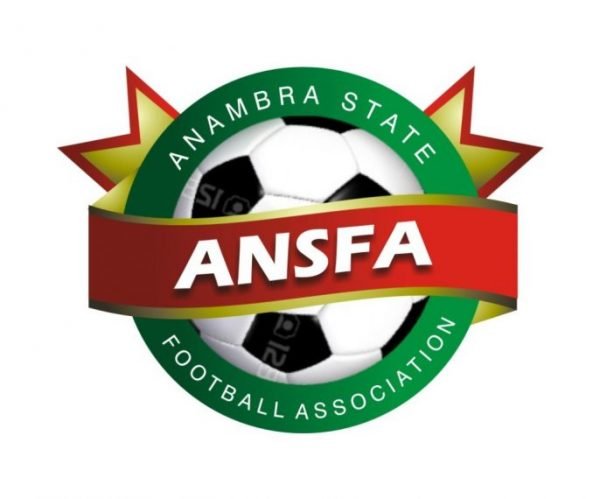 Ifeanyi Ubah, the President of FC IfeanyiUbah, has been re-elected Chairman of the Anambra State Football Association after an election conducted through electronic voting on Sunday.

The result of the elections was signed by Jude Anyadufu, Chairman of the 2020 AnSFA Electoral Committee.

It was issued to newsmen by Obinna Dike, the committee’s Head of Media and Publicity, on Monday  in Awka.

Jude Obikwelu, a long-time vice-chairman of the association, was returned unopposed alongside Ubah, who is starting his second term.

The result also showed that Philip Balepo, a veteran journalist, was also elected into the board as a first-timer.

Other elected members of the board were Joe Amene, Uduh Kingsley, Amuzie Cyprain, Obiefune Collins, Adinnu Okezie and Ada Edward.

In the case of Orumba South LFC, forms were returned late and a bye-election would be held on a later date.

“In the LFC elections, there was a tie in the Chairmanship position for Onitsha South with the option of a coin toss.

“A bye-election will be conducted for Orumba South LFC which returned forms late, while elections in the other 19 LFCs were through.”

The statement indicated that the Electoral Committee expressed its gratitude to the candidates, delegates, agents, stakeholders, media and the government for their collaboration in ensuring a smooth electoral process.

“Appreciation also goes to the Nigeria Football Federation and Sports Ministry for their roles in the elections,” it stated.

The News Agency of Nigeria reports that the Anambra FA elections, originally scheduled for July 27 and July 28, were suspended on the orders of the state government.

It had expressed fears the elections would violate the COVID-19 rules.

Preparations for the elections had reached an advanced stage with the conclusion of sale and return of forms, screening, appeal and final briefing for all candidates and delegates eligible to participate in the elections.

The electoral committee, after July 28, communicated this development to the AnSFA, which met and gave it powers to conduct the elections through virtual processes.