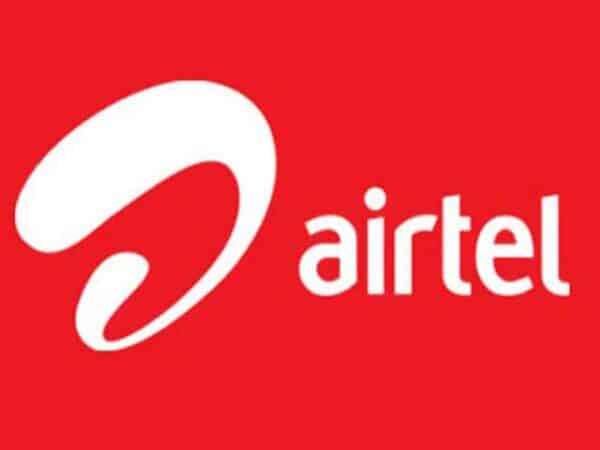 The fifth series of Airtel Touching Lives, the telecom giant’s flagship corporate social responsibility programme, premiered at the weekend with an indication that the current season would tackle more far-reaching projects across Nigeria.
In his keynote at the launch event, which was held at the Eko Convention Centre in Lagos, the Chief Executive Officer of Airtel, Segun Ogunsanya, said: “With the current Season, we are focused on big projects that will impact thousands of Nigerians in large communities.”
The preview of the first episode of the new season, which played to high profile guests, including Vice President Yomi Osinbajo; Lagos State Governor, Babajide Sanwo-Olu; Minister of Telecommunications and Digital Economy, Dr. Isa Ali Ibrahim (Pantami); and the Ooni of Ife, Oba Adeyeye Enitan Ogunwusi, Ojaja II, Airtel Touching Lives showed how the telecom colossus confronted the most cumbersome issues at the Internally Displaced Persons camp in Borno State.
Before Airtel’s intervention, the facilities at the camp were stretched beyond limit for the inhabitants, whose population crossed the 30,000 mark in 2018.
Camp managers revealed that in January of 2018 alone, new arrivals exceeded 3,000 as the Boko Haram Terrorist group displaced more people from villages around Borno State.
These swelling numbers caused the camp to struggle with the provision of food, lavatories, shelter, classrooms and teaching aid, medicines, antenatal and postnatal kits, trauma therapy, and others.
This first episode showed the journey the Airtel teams embarked on to evaluate the campsite and its residents.
The result of their evaluation is a commitment by the network to provide, among other supplies toilet facilities, drugs, electricity generators, fans, school desks and books and school bags for the 3,732 children on the camp.
Ogunsanya noted that Airtel Touching Lives must continue because it represents a core value of the organisation.
“Airtel Touching Lives,” he stated, “is premised on the philosophy that if the strong continues to support the weak, society will excel and triumph at a quicker pace,” adding: “Business is not only about returns on investments; business is about purpose and meaning.”
Airtel Touching Lives takes the format of a reality television show, allowing the public to nominate causes, communities and underprivileged person or people with special needs.
Airtel thereafter evaluates and selects the causes to support and the rehabilitation project are filmed and broadcast on terrestrial and satellite television stations.
By filming the projects, Airtel aims to inspire other corporate organisations as well as well-meaning individuals to join in supporting the less advantaged across society.
Since the first season of Airtel Touching Lives began airing on television and the Internet in 2015, the multinational telecom operator has catalogued comprehensive interventional projects for individuals, families and institutions in the six geopolitical zones of Nigeria.
Some of the highlights of the series include the provision of overseas cancer treatments for an eight-year-old girl, rehabilitation and award of scholarship to an orphan boy rescued from the streets of Lagos, acquisition of prosthetic limbs for a Nigerian survivor of the Liberian civil war, provision of a borehole system for a remote community, and refurbishment of a library for blind people.
Ibrahim said he was moved by the grand gesture and commitment of Airtel to maintain such a vast budget on an altruistic project, despite not being compelled by law.
He described Airtel as a model corporate citizen and, having been inspired by the corporation, he promised to invest his salary for the day to buy Airtel top-up for others.
In his remarks, Sanwo-Olu said the grand programmes of Airtel fall within the reasons politicians are voted into office.
“Airtel is a partner in progress,” Sanwo-Olu said. “Thanks to Airtel for going out of their normal realm to truly touch lives.”
For a mega city like Lagos, a historic budget of N1.1trillion (about $3 billion), which was what the Lagos government passed for 2020, indicates a governmental commitment to progress, but compared to the budgets of similar sized states around the world, more would be required to do more.
So, “it is heart-warming that Airtel is helping,” Sanwo-Olu noted.
Vice President Osinbajo observed that a large country such as Nigeria, with diverse needs and challenges, would require partners like Airtel to make an impact in the life of every citizen.
He said: “I am particularly pleased with Airtel for not just leading a conversation around philanthropy and giving but by also demonstrating through the Touching Lives platform, which is in its fifth season, that it is committed to solving some of the problems plaguing us as a country.”